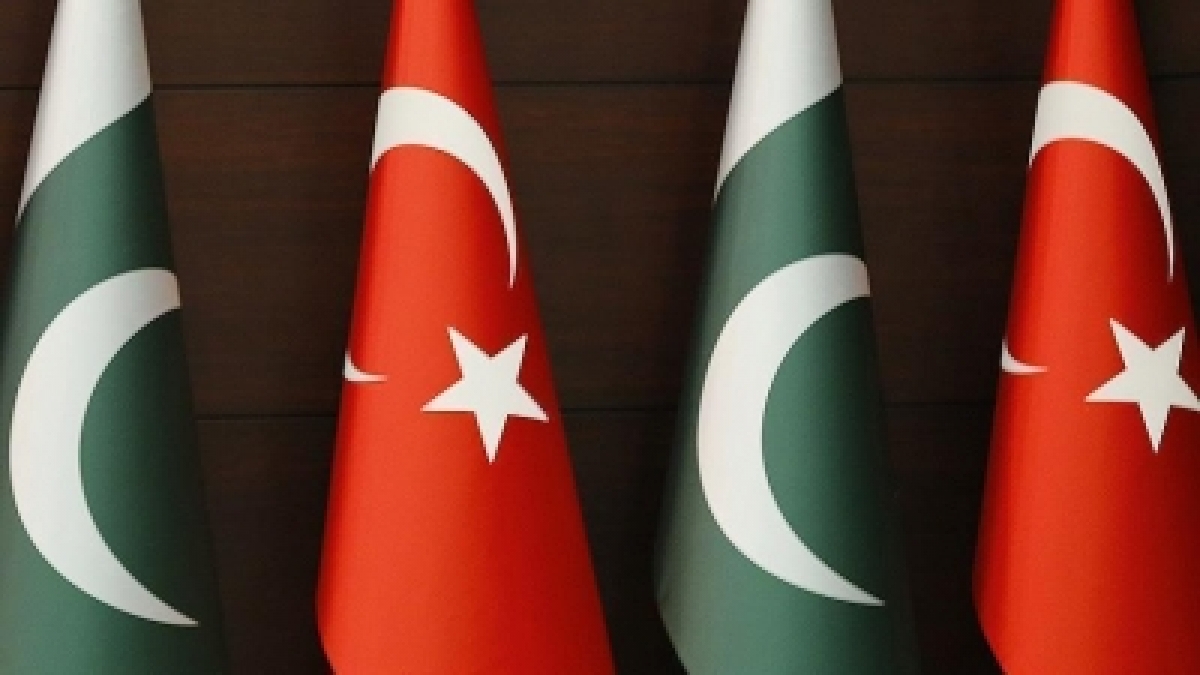 The claim was made in a report by Bloomberg that officials from both countries held meetings over the past couple of months where prospects of manufacturing and developing military hardware have been discussed.

“Officials from both sides have confirmed that the meetings did take place in January but did not comment on whether any deal was reached between the two countries on when another such meeting will take place,” claimed the Bloomberg report.

Turkey’s addition to Pakistan’s defence and military level manufacturing, would also open gateway for Istanbul to be part of the JF-17 Thunder fighter jets, that Pakistan develops with China. Turkey would also be able to collaborate on defence projects with Pakistan in the coming days.

“Ankara sees Islamabad as a strategic ally and a potential partner in developing its Siper-long-range missile-defence project and TF-X fighter jets,” told Turkish officials to Bloomberg on condition of anonymity.

Pakistan has been cozing up with Turkey in the past with relations being taken from friendly countries to a driving force to represent the Muslim World, focused on fighting what they call Islamophobia and its concept being used against Muslims and religion by the world.

However, Pakistan’s attempt to ally with Turkey and Malaysia for the same was negated by Saudi Arabia, who saw the alliance as a direct confrontational challenge to the already existing Organization of Islamic Cooperation (OIC).

Now, with the defence relations being extended between Pakistan and Turkey, analysts said that it may have an impact on Pakistan’s relations with the United States in the coming future.