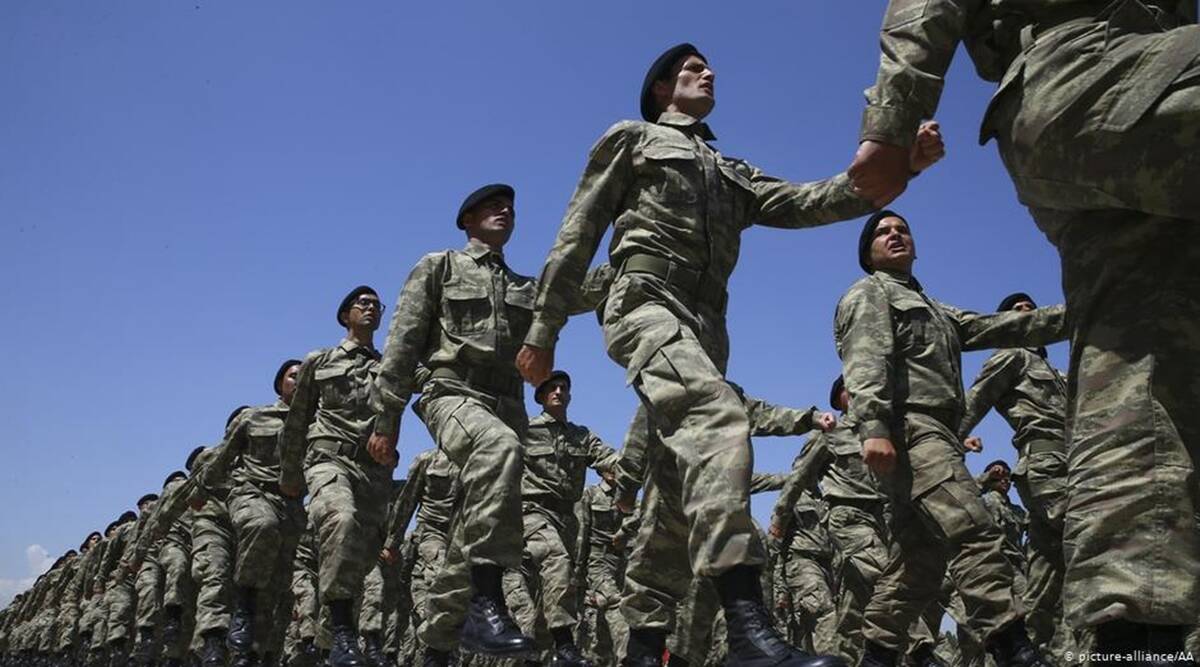 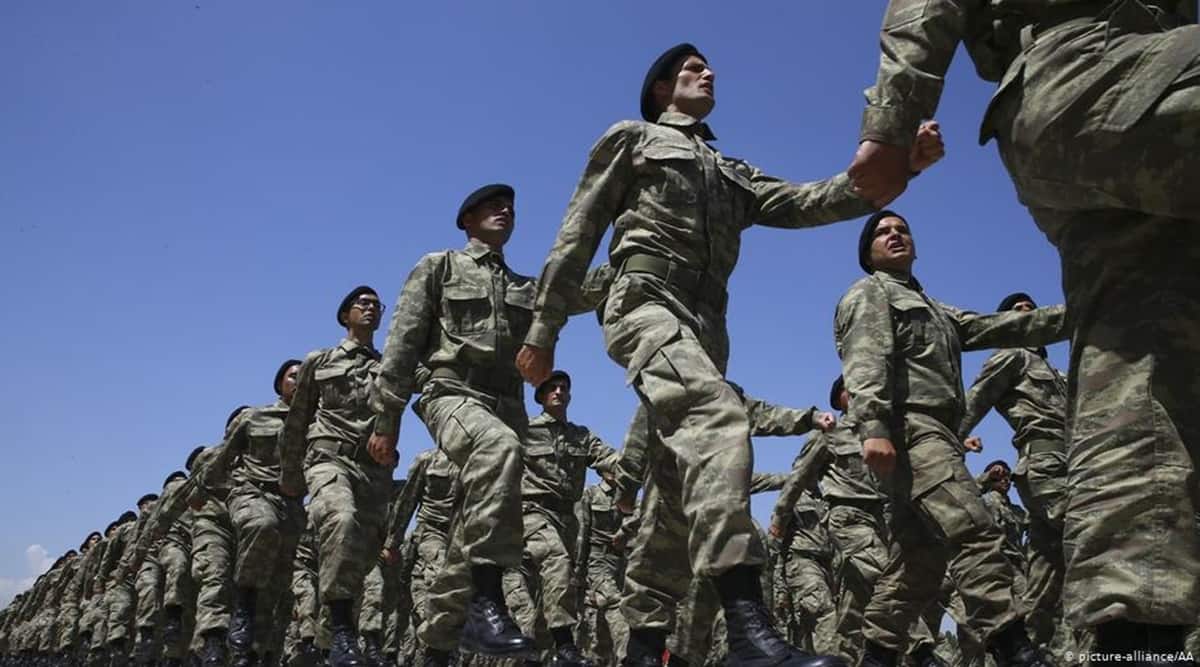 Turkey has ordered the detention of 304 members of the military suspected of having links to US-based Muslim cleric Fethullah Gulen, state-run media reported on Tuesday.

Ankara claims that Gulen was behind a 2016 coup attempt in which more than 285 people died. Gulen denies the accusation.

The Adadolu news agency said the operation, led by prosecutors in the western city of Izmir, was spread over 50 provinces. It said the investigation targeted suspects in the army and air force, including five colonels and 10 captains.

Tens of thousands of people have been arrested and jailed pending trial since 2016 on alleged suspicion of belonging to Gulen’s movement. In addition, more than 100,000 civil servants, among them teachers and police officers, have been sacked or suspended from their jobs for suspected links to the cleric.

Critics of the Turkish government say the crackdown aims to suppress any dissent in the country. Turkish officials say that they are trying only to remove Gulen’s influence within state bodies.