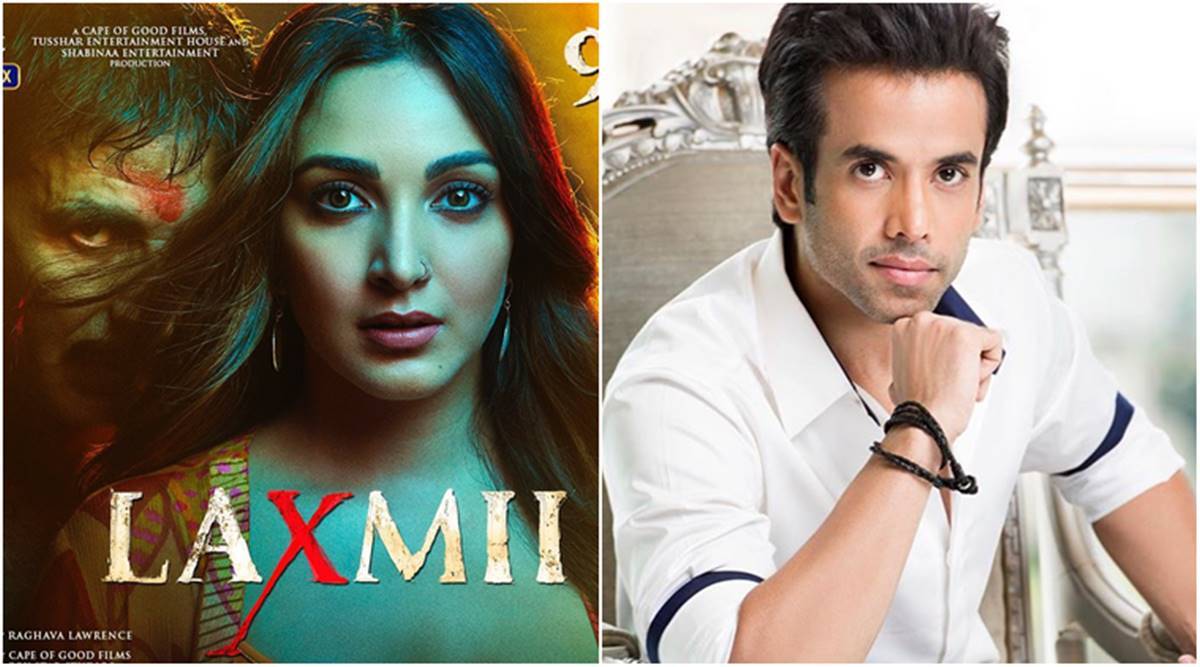 Tusshar Kapoor said he decided to produce the horror comedy Laxmii because he found the plot interesting. (Photo: Tusshar/Instagram)

Actor Tusshar Kapoor, who is venturing into film production with Akshay Kumar-starrer Laxmii, says it was a natural progression rather than a calculated career move.

Kapoor, son of veteran actor Jeetendra made his acting debut in 2001 with Mujhe Kucch Kehna Hai opposite Kareena Kapoor Khan.

The 43-year-old actor said he decided to produce the horror comedy Laxmii because he found the plot of 2011 Tamil original Kanchana interesting.

“It is not like I am getting into next stage (of my career) as a producer. It was a natural decision that came very spontaneously.

“I am not changing tracks. I will be doing both acting and producing. If I get the right subject, I will act in and produce the same film. My next film will be as an actor,” Kapoor told PTI in an interview.

The actor-producer added he has always picked films on the basis of the content and will follow the same criteria when producing.

“It is not that I am trying to make a statement as a producer. My choice will always be on the basis of the script and content.”

Kapoor said it was co-producer Shabina Khan, who had previously backed Kumar’s Rowdy Rathore and Gabbar, brought the proposal of producing the Hindi remake of Kanchana.

To make the character appealing and interesting Kapoor, along with Khan and director Raghava Lawrence, decided to cast Akshay in the role, he said.

“We needed an actor whose image was strong for the audience to enjoy the character as it is a different role.”

Kapoor added they were initially doubtful that Kumar would say yes to the part, but when they shared the script with the Bollywood star he immediately came on board.

While the Tamil film was penned by Lawrence, for the Hindi versions the makers also roped in writer Farhad Samji.

Kapoor said the essence of both the films is same.

Laxmii was earlier scheduled to be released in theatres on May 22, but due to cinema houses being shut amid the coronavirus pandemic, the film is releasing on streaming platform Disney+ Hotstar on November 9.

Kapoor said the team had to take a practical and sensible decision as their was uncertainty around the future of cinemas amid the pandemic.

“Cinemas were on closure and we had no idea when they will open. Today cinemas have opened up but we don’t know when the audience is going to be back in normal way,” he said.

Even though Laxmi is releasing on OTT he is nervous about the audiences reaction to the film, he added.