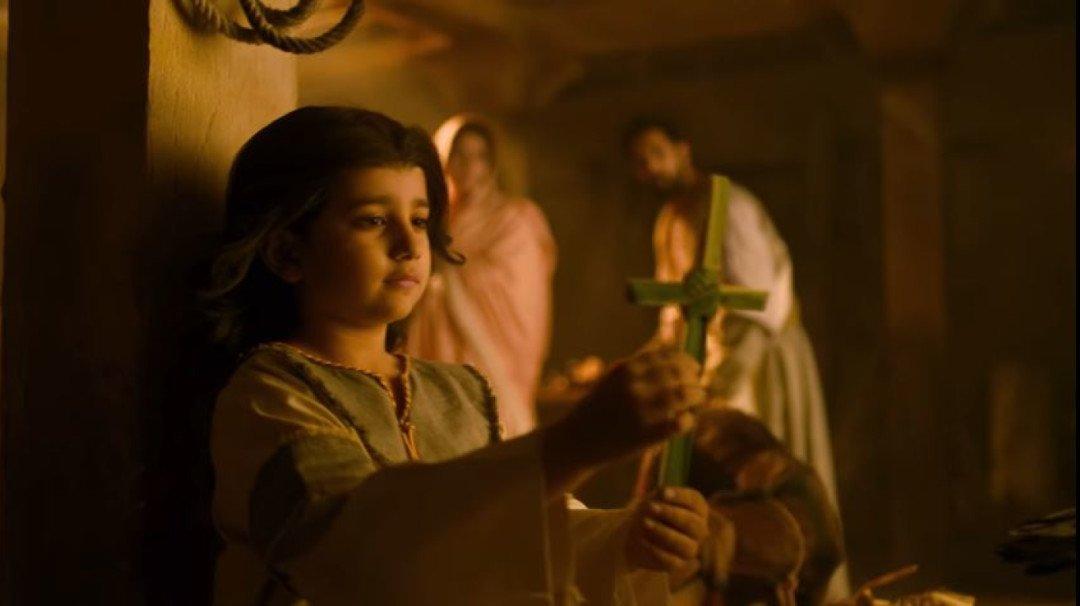 ‘Yeshu’ is a story of an exceptionally benevolent child who only wants to do good and spread happiness all around him. His love and compassion for all is a stark contrast to the dark, evil forces prevalent during his birth and childhood. Witnessing the various atrocities on his family and in society has a deep impact on him.

His attempt to help others and ease their pain often leads to situations where he inevitably ends up being hurt and condemned, by not just the oppressors, but also the people at large. But even that doesn’t stop Yeshu from continuing on his path. This is not only the most iconic story of good versus evil, but it also captures the beautiful relationship between Yeshu and his support and guide – his mother.

The show will star popular actor Aarya Dharamchand portraying Yeshu’s father, Joseph in &TV’s upcoming show, ‘Yeshu’. Aarya will be seen in the lead role along with Sonali Nikam (Mary) and child artist Vivaan Shah (Yeshu) playing a pivotal role in raising Yeshu and inculcating the right values in him.

Commenting on his new role, Aarya Dharmchand says, “I feel blessed to have been chosen to play such an important character in the show. I have essayed varied characters throughout my career, but this one surely stands out. Being a part of a show truly makes me feel proud and elated. To prepare for the role, I have started referring to a lot of reading material, including the script and research pieces. I hope that viewers will like me in this new avatar as much as I am thrilled to start shooting for it.”