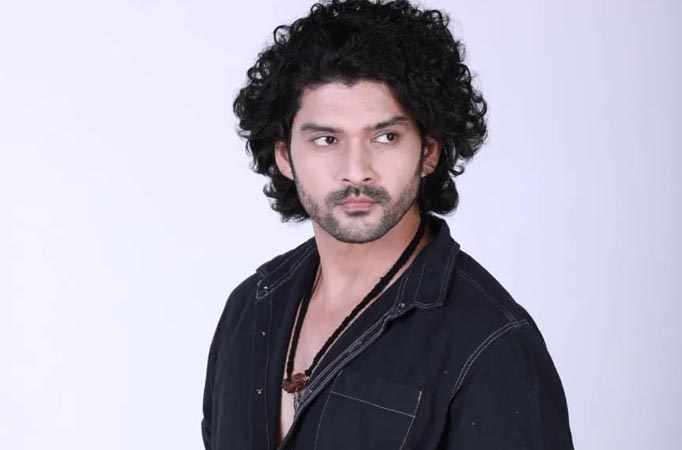 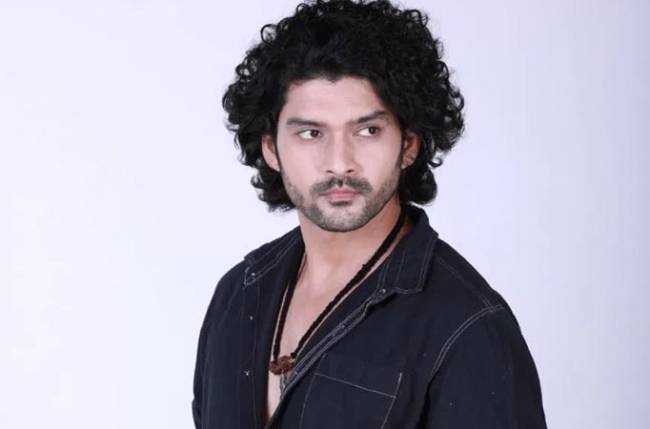 MUMBAI: Television actor Aditya Redij says his role of Shiva in the upcoming show Bawara Dil, drew him because it adds a wow factor to the script.

“It’s purely and solely Shiva’s character that added that wow factor for me to the script, and I agreed to be a part of the show. I know that I am going to love and enjoy every bit of playing Shiva,” Aditya, who was last seen on screen in the 2017 show Porus, told IANS.

“Shiva is a 26-year-old rebellious and self-made young man. He is hard and stern on the outside but has a soft heart and a child within him, which makes the character intriguing,” he added Aditya about the Colors show.