Home News 'Twinkle and Akshay are married, Nusrat and I are not,' says Yash Dasgupta after joining BJP

'Twinkle and Akshay are married, Nusrat and I are not,' says Yash Dasgupta after joining BJP 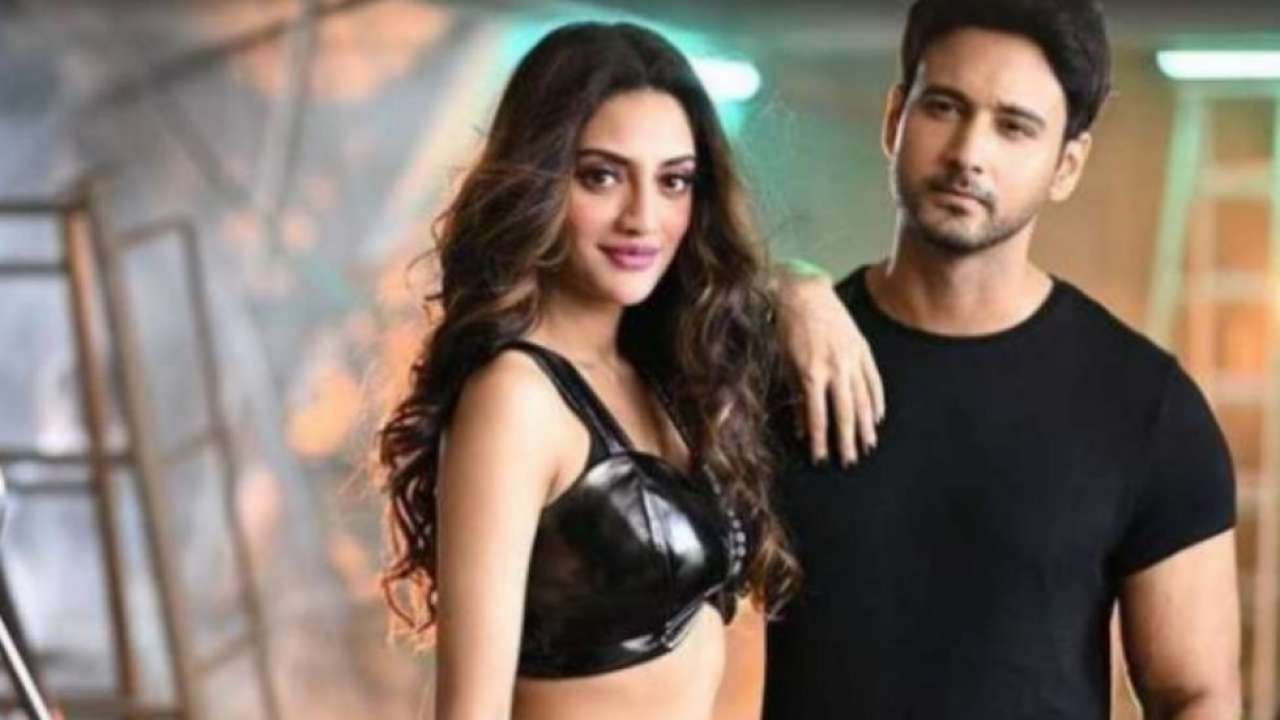 The battle for Bengal is in full swing. As the Bengal Assembly Elections are approaching, the Trinamool Congress (TMC) and the Bharatiya Janata Party (BJP) are trying to one-up the Tollywood glamour quotient in their parties. Tollywood is the film industry of Bengal.

The latest to join the brigade is Bengali actor Yash Dasgupta. The young actor joined the saffron camp on Wednesday (February 18), months before the elections. It is to be noted that Dasgupta is a close friend of Bengali actress and TMC MP Nusrat Jahan.

Nusrat and Yash have worked together in the film, ‘SOS Kolkata’. Shortly after the film’s release, there were rumours of the two dating each other and with reports of Nusrat’s marriage with businessman Nikhil Jain on the rocks, these rumours only piqued everyone’s curiosity.

While speaking to IndiaToday.in, Yash was asked about his rumoured girlfriend being in the TMC and him now joining the BJP. “Why can’t that be? At home do family members not have different opinions, political or otherwise?” the actor-turned-politician said.

Yash Dasgupta also said that he firmly believes in PM Modi’s vision for the country. “I believe in Prime Minister Narendra Modi. The vision he has for India has inspired me to join politics so that I can actively work towards bringing social change in Bengal, ” he said.

“We keep hearing the term ‘Sonar Bangla’. What does it mean? Bengal needs infrastructure, Bengal needs to attract business. There is a huge brain drain from Bengal. The youth of the state are looking at other states to migrate as there are no job opportunities here. That needs to stop immediately,” he added.