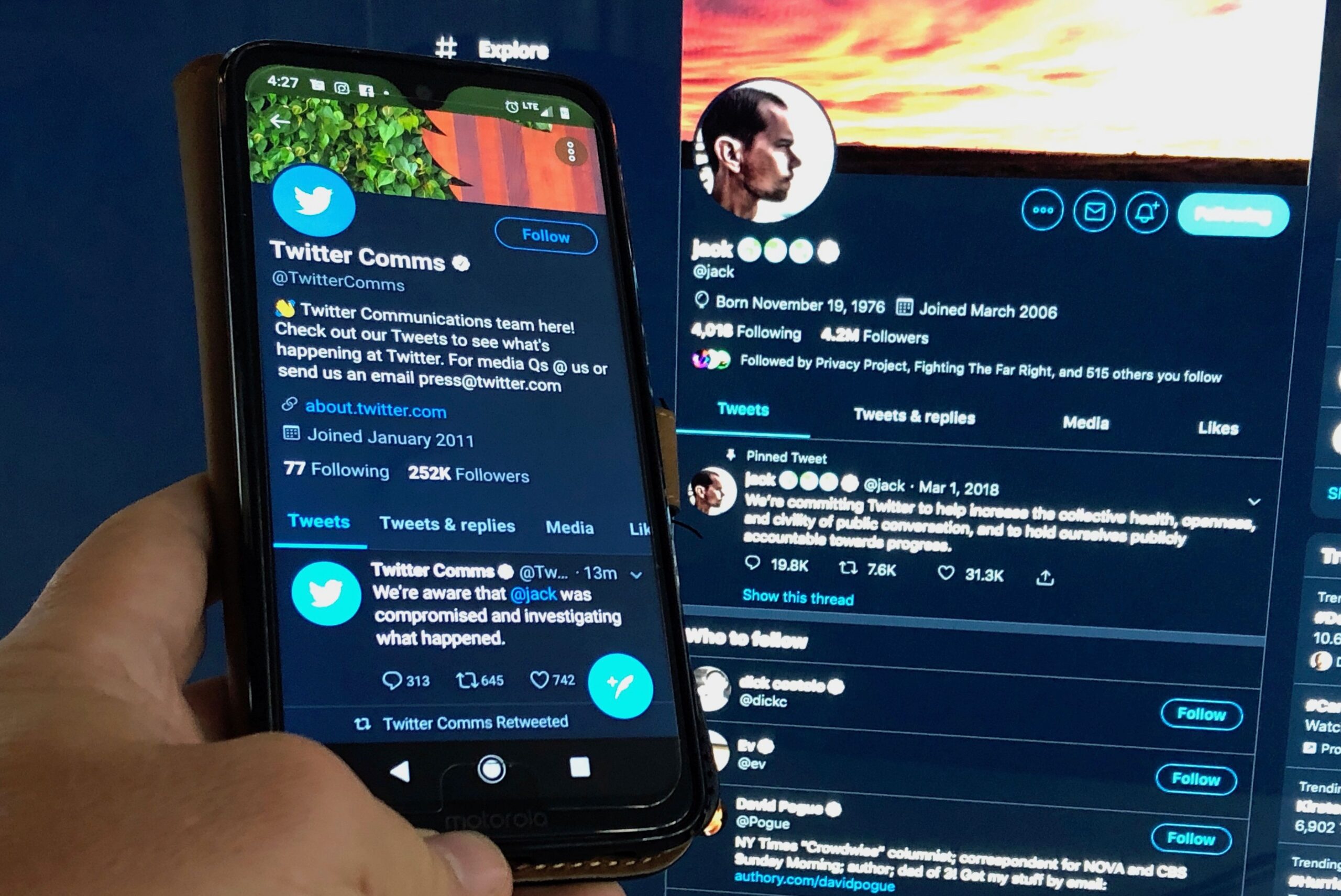 If you’ve used social media much, then you’ve seen the first tweet ever. Sent on March 21st, 2006 by Twitter co-founder and current CEO Jack Dorsey, it didn’t say very much: “just setting up my twttr.”

But now, thanks to the wild west of NFTs — crypto-authenticated tokens that assign unique values and verification for digital items somehow — you might be able to buy it. Dorsey has become a cryptocurrency proponent, and as such it’s not a surprise he’s riding the NFT wave by “minting” the tweet on the blockchain. As an FAQ for Valuables explains, the item for sale isn’t the actual tweet, which will continue to live on Twitter, it’s a “digital certificate of the tweet, unique because it has been signed and verified by the creator.”

That doesn’t make a lot of sense to me, but neither does NBA Top Shot and money continues to pour into that sports-related NFT service. A Christie’s digital art auction for a piece by Beeple has a high offer of $3.5 million, while the NFT attached to the “nyan cat” meme recently sold for cryptocurrency valued at over $600,000. Beyond that, while purchasing NFTs can at least theoretically help support artists, especially those in the digital realm, it’s hard to imagine what benefit there is to paying an exorbitant fee to someone like Dorsey, who is already extremely rich.

That said, if you’d like to get in on the action then all you have to do is beat the current highest offer of $88888.88.