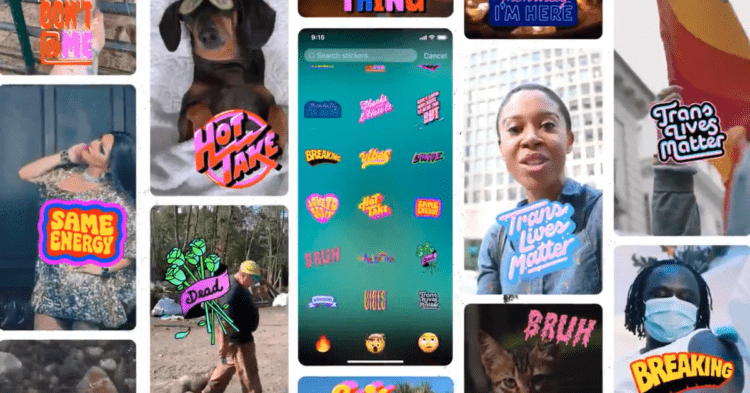 Twitter is adding stickers to its ephemeral, Snapchat Stories-like Fleets, the social media company announced on Wednesday. Stickers are available for users on both Android and iOS.

When you’re making a Fleet, you’ll be able to add stickers by tapping the smiley face icon on the bottom row of your screen. When you do, you’ll see a collection of Twitter-made animated stickers and emoji (the latter of which Twitter calls “Twemoji”). And if you search for something in the search bar at the top of the screen, Twitter will pull up GIFs sourced from Tenor and Facebook-owned Giphy.

Your Fleets just got an upgrade.

Now you can express yourself in the conversation with stickers. Add GIFs and Twemojis to a Fleet by tapping the icon, on Android and iOS. pic.twitter.com/Ihh9ZZh70a

If you’ve ever used stickers on Snapchat or Instagram, this new feature should feel quite familiar to you. That said, the feature might feel so familiar because both Snapchat and Instagram have offered it for years. But Twitter is still in early days with Fleets, which only became available to everyone back in November, so perhaps stickers are just a first sign of more additions to come.