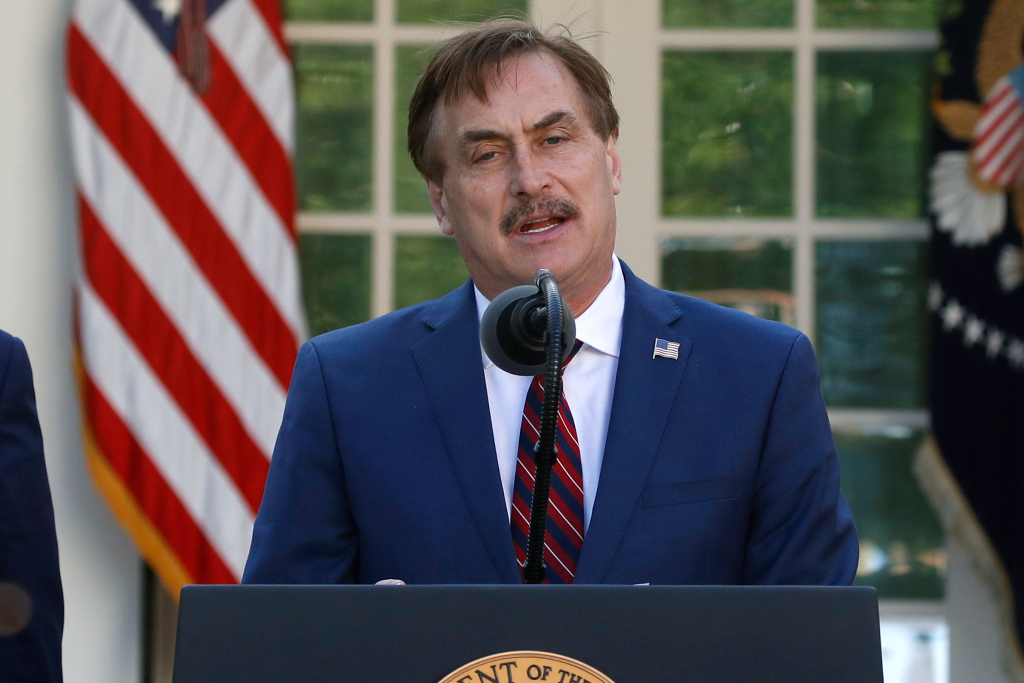 Twitter has permanently suspended the account of MyPillow CEO Mike Lindell, one of former President Donald Trump’s most steadfast defenders who has advanced conspiracy theories that the 2020 presidential election was rigged.

A Twitter spokesperson told the AP that Lindell’s account was suspended due to “repeated violations” of its civic integrity policy. The policy prohibits users from “manipulating or interfering in elections or other civic processes. This includes posting or sharing content that may suppress participation or mislead people about when, where, or how to participate in a civic process.”

Following the siege on the Capitol by a mob of pro-Trump supporters, retailers like Kohl’s and Bed Bath & Beyond have stopped carrying MyPillow products, Lindell told Right Side Broadcasting Network last week.

Twitter permanently suspended Trump’s account in the days after the Capitol siege, triggering outrage on the right that the platform and other Silicon Valley companies were stifling conservative voices. But Twitter said that the president repeatedly violated its policies.

During the Trump years, Lindell has gone from pitchman to political figure, as he has talked about running for governor of Minnesota in 2022. But he’s tried to advance unfounded claims that the 2020 presidential election was fraudulent, and even met with Trump at the White House on Jan. 15 in a last ditch effort to reverse the election results.

X
Drishti Thakur to enter Color’s Namak Ishq Ka …TVNews 26 Jan 2021 09:00 PM Mumbai MUMBAI: TellyChakkar is back with an interesting update from the world of television.We’ve been at the forefront of r…
close