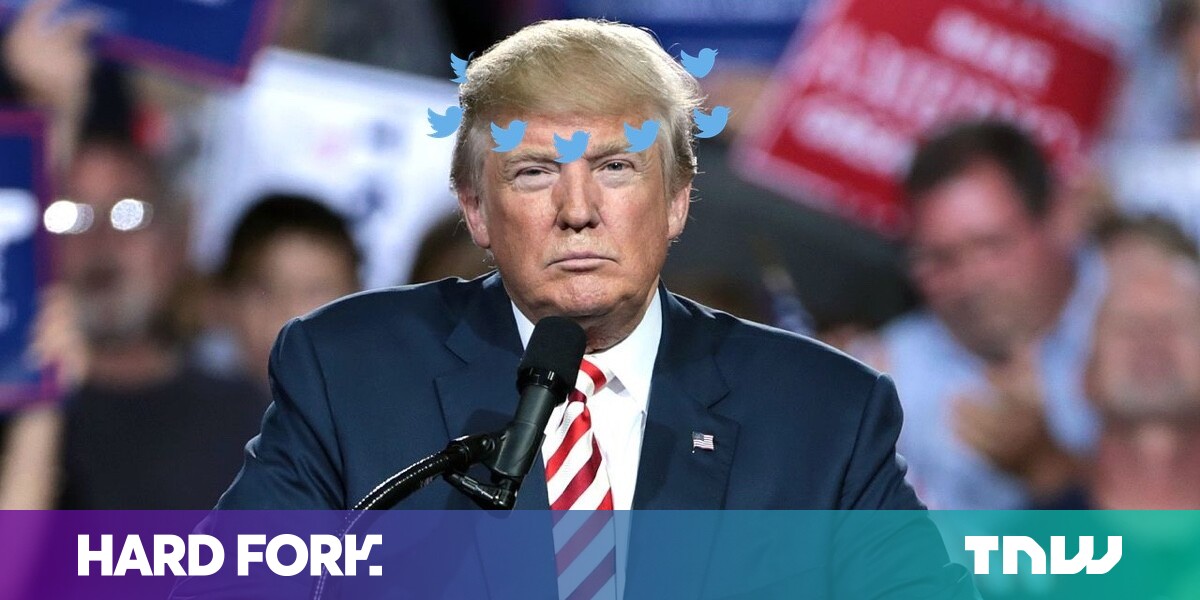 Twitter took a huge step last week and banned the outgoing US President Donald Trump from the platform forever. In the announcement, the company referred to riots at the Capitol building and said the account was suspended due to “to the risk of further incitement of violence.”

After this decision, the social networking platform’s share prices dived and fell 7.2% in pre-market trading as per Bloomberg. However, it would be too early to say if these prices would plunge further as the markets will open later this morning in the US.

A bunch of Republicans, including Donald Trump Jr., lashed out against the ban and said that accounts of numerous other dictators who have threatened genocide were active.

The outgoing President was one of the most high-profile and active users of the platform. He used the site to communicate about firings and “call out fake news.” As per an article from Associated Press, Trump tweeted more than 57,000 times before his account was banned.  He was also banned by Facebook, Reddit, YouTube, and Twitch.