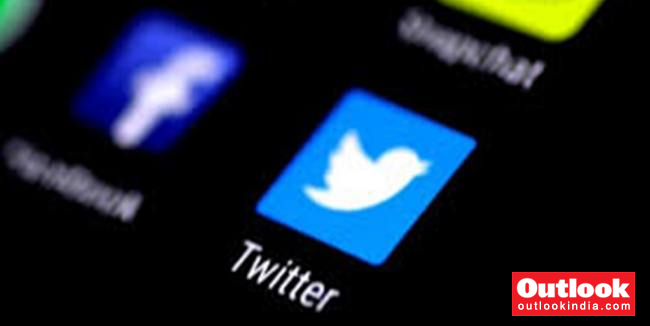 Twitter has said that it will begin removing misinformation about Covid-19 vaccinations from its site.

It listed among posts that will removed as those including false claims that the virus is not real, debunked claims about the effects of receiving the vaccine and baseless claims that suggest that immunizations are used to harm or control people.

Twitter said in a blog post on Wednesday that it will start enforcing the new policy next week. If people send tweets in violation of the rules, they will be required to delete them before they are able to tweet again. Before the offending tweet is removed, Twitter will hide it from view.

Twitter said that starting early next year, it may also label tweets that advance “unsubstantiated rumours, disputed claims, as well as incomplete or out-of-context information about vaccines” but that may not merit a removal under the new rules.

The new policy comes as the US is beginning to roll out Covid-19 vaccinations in the largest immunization campaign in the country’s history. Vaccinations in other countries are also under way.

This while large swaths of people are hesitant about immunizations, and anti-vaccination groups and individuals peddle conspiracies on social media.

The number of people who have died from the coronavirus in the US passed a staggering 3,00,000 on Monday, according to Johns Hopkins University, with about 2,400 people now dying per day on average.