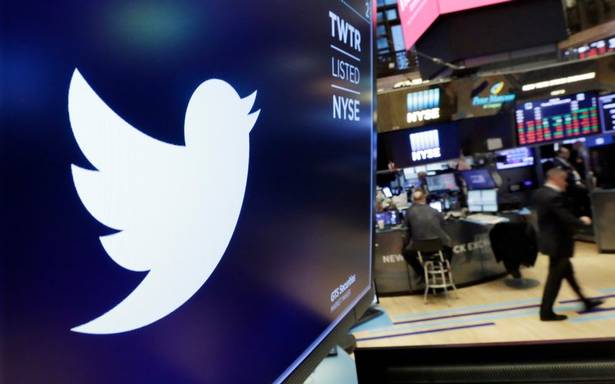 Last year, total representation of women, Black and Latinx increased, Twitter stated in its earlier report. About 47% of new hires were women, the company noted.

While Twitter’s workforce is dominated by White employees, representing more than 40% of the total U.S. workforce, Asian employees account for nearly 29%, according to a company report titled ‘Inclusion & Diversity Q4 2020’.

It also revealed that nearly 43% of its workforce is women, and that the microblogging site is committed to expanding the number of women employees to 50% of it entire workforce by 2025.

Earlier in March, Twitter set the goal of having at least 25% of the overall U.S. workforce be under-represented minorities by 2025, of which at least 10% will be Black.

At present, the representation of Black employees stands at 6.5% of the total U.S. workforce.

The Latinx community represent less than 6% of the employee base. Multi-racial employees account for less than 4%.

While Black employees account for 6.5% of all leadership roles, they represent less than 6% in technical roles, according to the report.

About 57% of the total workforce are men, while less than 1% represent non-binary employees.

Last year, total representation of women, Black and Latinx increased, Twitter stated in its earlier report. About 47% of new hires were women, the company noted.