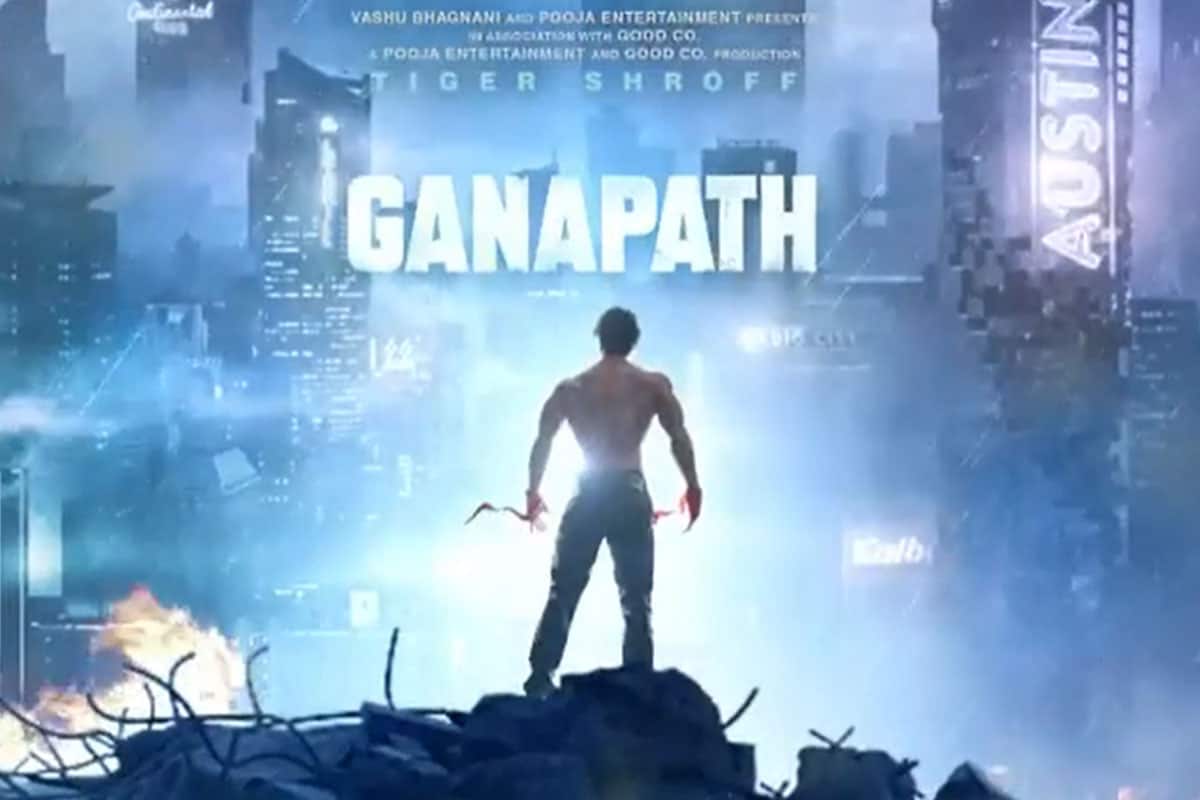 Tiger Shroff is expected to be paired opposite two leading actresses in his upcoming film ‘Ganapath’, helmed by Vikas Bahl.

Shroff announced the film in the peak of the lockdown last year and since then rumours have been abuzz about the rest of the cast. PinkVilla reports that Bahl is currently in talks with two actresses to join Shroff in the epic franchise.

A source told the publication, “It’s a two-part franchise and a tale that chronicles the emotional highs and lows of Ganapath’s character played by Tiger Shroff. It’s completely different from what he has done so far, more in the intense space with a strong undercurrent of vengeance and emotion that pushes him to take up and rule the boxing and underground MMA world.”

The source added, “The film has two strong female characters and the makers are in talks with two big names of the industry to come on board the film alongside Tiger. The paperwork is underway and everything should be locked in a fortnight.”

Shroff will wrap up ‘Heropanti 2’ before he gets working on ‘Ganapath’.