Two commodities with true potential in 2021 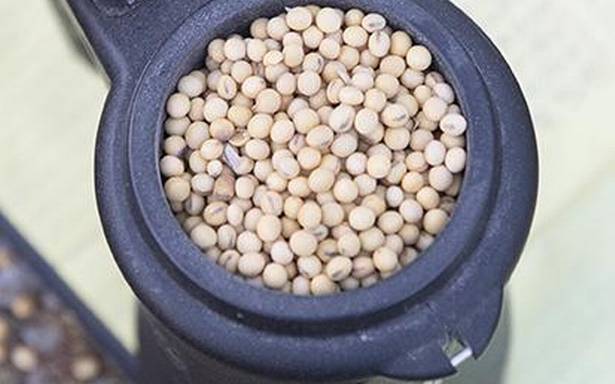 Even as the global economy was in doldrums, commodity prices, which initially slumped reacting to the pandemic, witnessed a swift rise in prices since March 2020. While almost all commodities have surged since then, the question now is, will the rally continue and which are the likely winners.

Based on charts, we have picked up two commodities that is, one metal and one agri-commodity that can potentially outperform its peers in 2021.

Since commodities are traded in contracts that have a pre-defined and limited trading timeframe, for the purpose of analysis, futures contract on continuous basis (with nearest expiry) are considered.

Copper futures tumbled in March 2020 by a little over 20 per cent from about ₹430 to mark a low of ₹335.9 on the Multi Commodity Exchange (MCX). However, the contract took a sharp U-turn and there was no looking back for the bulls. Consequently, copper futures breached the multi-year high of ₹512 in July and it went on to become the best performing base metal in 2020 by returning about 34 per cent for the year.

There seems to be no loss in momentum as futures price advanced further and on Friday, it recorded a lifetime high of ₹631. The price action on the weekly and monthly charts seldom shows signs of weakness, indicating there are more steam left.

While the relative strength index (RSI) on the weekly and monthly charts are hovering in the over-bought territory, the moving average convergence divergence (MACD) indicator looks steady on both the time frames. Also, the average directional index (ADX), that denotes the strength of a trend, is clearly bullish.

So, going by the above factors, copper futures seems to be well-positioned to extend the gains in the current year as well. While a repeat its stellar performance is unlikely, it is highly likely that the futures could hit the price band of ₹680 and ₹700 before the end of this year. A decisive breakout of these levels can even push the price to ₹730. On the downside, the key level to watch out is ₹580. A breach of this level can turn the trend bearish, possibly dragging the price to ₹550. Nevertheless, bulls will be in command until price stays above ₹580.

Soyabean futures, which began 2020 on the back foot, saw a steady decline in March and the futures dropped to register a low of ₹3,276 thereby losing about 26 per cent from its January high of ₹4,480.

But riding the wave of bullish trend reversal in the broader commodity market, the contract began appreciating. However, the uptrend could not gain enough momentum and so, the price was largely oscillating between ₹3,675 and ₹4,000. Nevertheless, bulls came firing in early October and lifted futures price above ₹4,000; it also crossed over 2020 high of ₹4,480 and closed the year at ₹4,606. Thus, the yearly gain stood at 4 per cent.

Apparently, indicators like the RSI and the MACD on both weekly and monthly charts are on the rise since past few months. These indicators show no signs of weakness in the uptrend and both lie in their respective positive territory; the ADX, too, is showing considerable bull strength.

Moreover, the contract has been consistently forming higher highs and higher lows – a positive indication.

Considering the prevailing price action and how the technical indicators are placed, the price of soyabean futures is expected to climb in 2021. It is projected to touch the psychological level of ₹5,000 within an year.

The price band between ₹4,300 and ₹4,400 is crucial for the contract. While a breach of this level can turn the outlook negative, soyabean futures will stay bullish as long as it trades above these levels.