Home TechnologyGadgets Two FFVII mobile games are on the way, including a battle royale title

Two FFVII mobile games are on the way, including a battle royale title 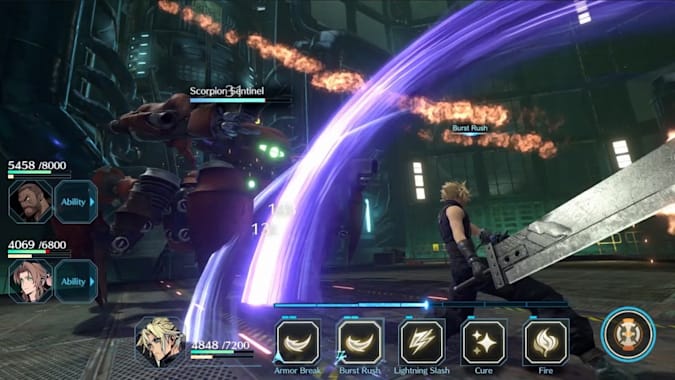 PS5 upgrades and an extra mission for the Remake aren’t the only Final Fantasy VII reveals today, as Square Enix also announced two mobile games that take place in the same setting. Final Fantasy VII Ever Crisis should feel familiar to fans with a “chapter-structured single player experience” that includes the events of the original game, the expansions and new story elements all in a free-to-play RPG title.

Ever Crisis also ties in with the story of the other mobile game, a battle royale action title called Final Fantasy VII The First Soldier. A teaser trailer showed how players will use guns, swords and magical abilities to defeat enemies from a first- and third-person perspective.

Both games are due for release on Android and iOS, with First Soldier due later this year followed by Ever Crisis in 2022.