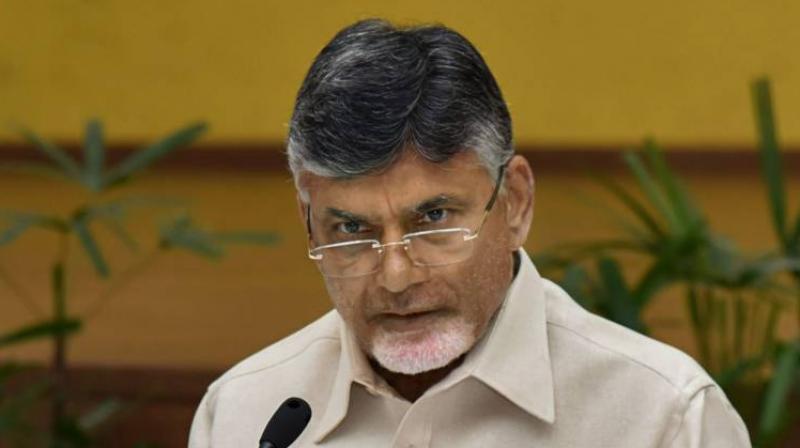 NELLORE: Two persons belonging to the Telugu Desam, are battling for life after suffering grievous injuries when their rivals, owing allegiance to the ruling party, attacked them with lethal weapons near Sagar canal at Mamillaplli in Santamaguluru mandal late on Saturday night.

The injured have been identified as Bommineni Krishnaiah and Gorantla Veera Swamy of Kundurru village in Santamaguluru mandal. Both are in a critical condition in a hospital at Narasaraopeta in Guntur district, locals said.

According to police, the accused Jada Venkateswarlu and four others escaped from the scene after the attack. Though the attack was reportedly because of long-standing dispute between Venkateswarlu and Krishnaiah, it took political colour because Krishnaiah’s wife, Raghavamma, is contesting for the MPTC post on behalf of TD the and Venkateswarlu is in the YSR Congress.

Addanki circle inspector Anjaneya Reddy along with sub-inspector Audinarayana Reddy rushed to the village and shifted the injured to hospital. Anjaneya Reddy said they would nab the culprits within 24 hours.

Meanwhile, former chief minister N. Chandrababu Naidu spoke to the injured and their relatives over phone on Sunday. He promised full support to the families of the victims.

Addanki MLA Gottipati Ravikumar blamed YSR Congress leaders for the incident during a visit to the hospital on Sunday.