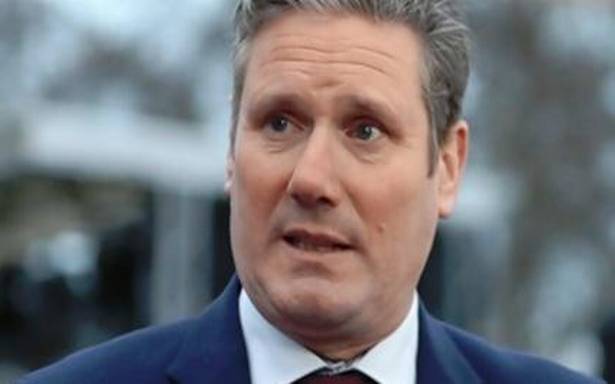 Parliament is due to be recalled on December 30 to vote on the legislation which implements the deal.

Britain’s opposition Labour Party will back Prime Minister Boris Johnson’s trade deal with the European Union when it is put before parliament next week, Labour leader Keir Starmer said on Thursday.

Earlier, Britain clinched a narrow Brexit trade deal just seven days before it exits one of the world’s biggest trading blocs in its most significant global shift since the loss ofempire.

Parliament is due to be recalled on December 30 to vote on the legislation which implements the deal.

“When this deal comes before parliament, Labour will accept it and vote for it,” Mr. Starmer said. “At a moment of such national significance, it is not credible for Labour to be on the sidelines.”

But Mr. Starmer said he could only justify voting for the deal because it was better than the alternative – a disruptive break with the EU on December 31 that would worsen the economic damage of leaving the bloc.

“The deal is a thin agreement,” he said. “It does not provide adequate protections for British manufacturing, our financial services, creative industries or workplace rights. It is not the deal the government promised.”