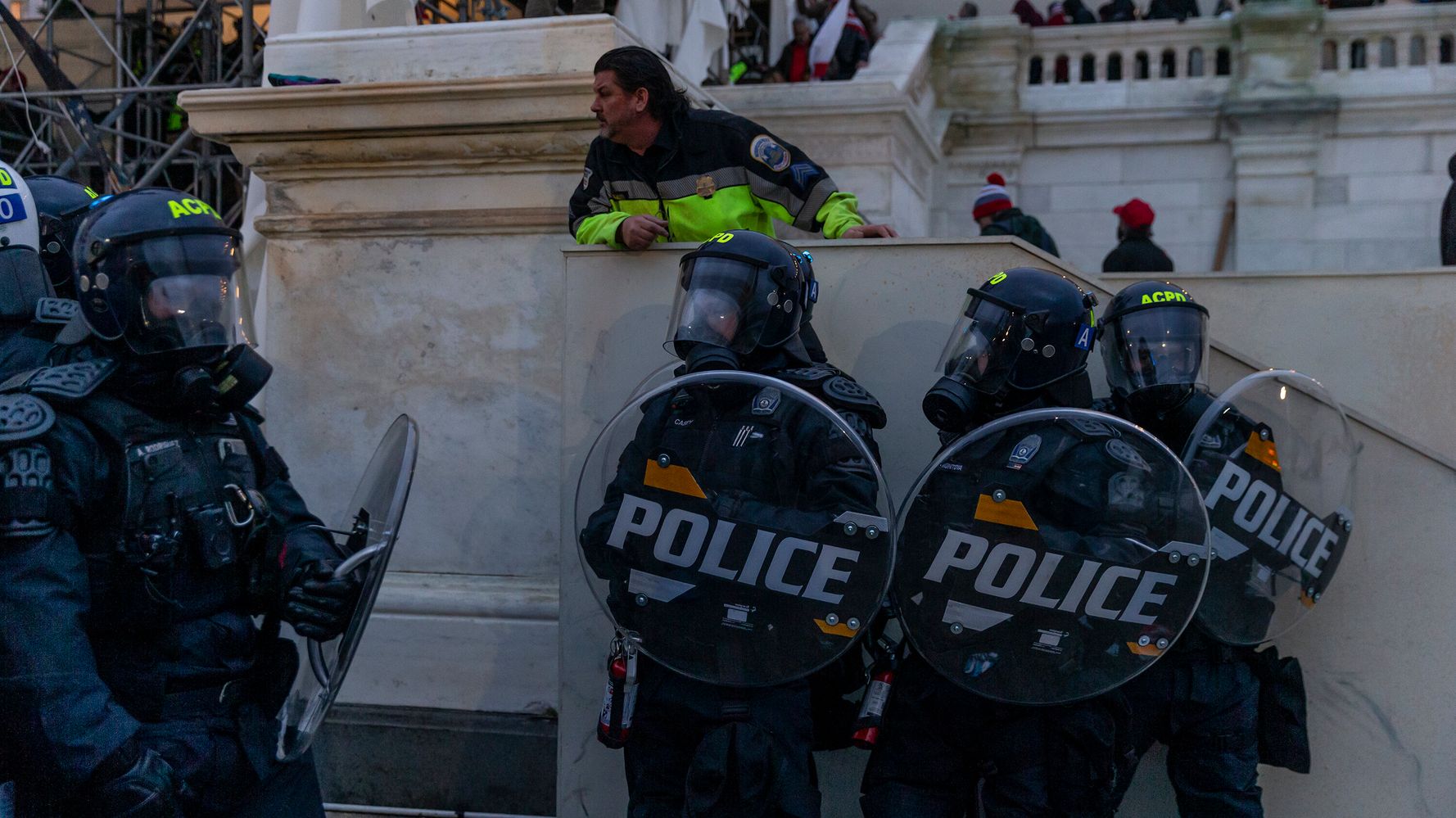 A U.S. Capitol Police Officer involved in the violent confrontation with the mob Wednesday has died, according to an official I spoke with. The officer was 43 and from Virginia. #officerdown

Winton said the officer was a 43-year-old from Virginia. The circumstances of the officer’s death are not yet publicly known.

The police department did not immediately respond to HuffPost’s request for comment.

At least five people, including the officer, have died in connection with the riot, in which a mob of President Donald Trump’s supporters violently stormed the Capitol.