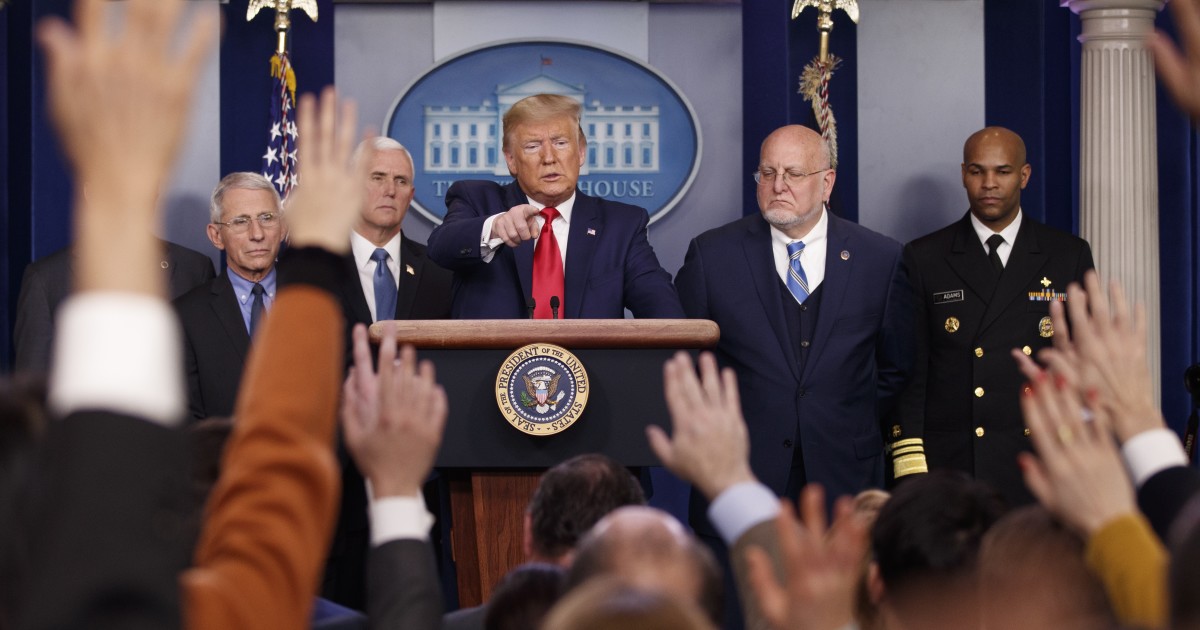 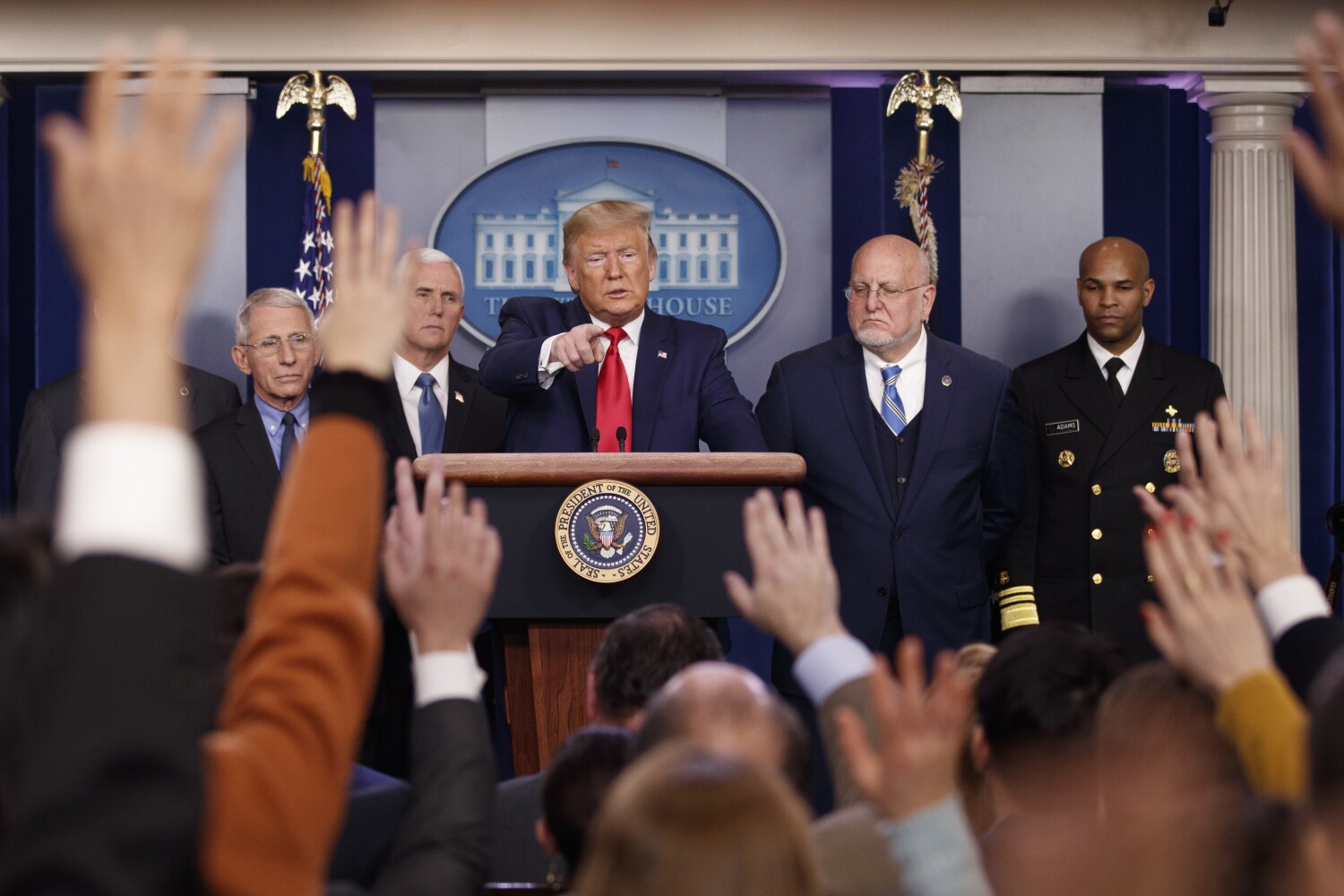 Holding President Trump accountable for anti-democratic actions is crucial to any hope of restoring U.S. credibility in combating human rights abuses across the globe, a leading advocacy group argued Wednesday as it released its annual compilation of the world’s worst rights violators.

In the compilation of more than 750 pages spanning more than 100 countries, China’s government came in for scathing criticism for secrecy surrounding the coronavirus outbreak that has so far killed nearly 2 million people worldwide and for its “aggressive assault” on the freedoms of Hong Kong’s people, among other actions.

But the group’s executive director, Kenneth Roth, also noted that the report’s release coincided with a particularly fraught moment in U.S. political life. On Wednesday, the House of Representatives impeached Trump on a charge of inciting insurrection, with lawmakers convening in the heavily fortified U.S. Capitol one week after a violent riot that the president is accused of fomenting. Trump became the first president in U.S. history to be impeached twice.

Both Trump’s tumultuous exit and the advent of President-elect Joe Biden’s administration have powerful implications for human rights around the world, Roth said at a news conference in Geneva, citing a “crisis of credibility” for the United States in defending rights elsewhere.

The report criticized the United States over issues including racial disparities in policing and COVID-19’s disproportionate toll among communities of color. Even though the document, covering 2020, was written before last week’s mob attack on the Capitol, the group expressed concern over Trump’s false claim to have won the election.

“President Trump made baseless allegations of voter fraud and filed lawsuits challenging certain states’ electoral process,” the report said. At his news conference, Roth said holding Trump and extremist supporters accountable under the law was inextricably tied to the U.S. role in defending rights elsewhere in the world.

Biden, he stressed, should not order prosecution of Trump and violent partisans but should stand aside and let legal due process play out, demonstrating for the world that “the president is not king.”

Calling Trump a “disaster for human rights,” Roth said that “occasional U.S. condemnation of human rights in places like Venezuela, Cuba or Iran rang hollow when parallel praise was bestowed on the likes of Russia, Egypt, Saudi Arabia.”

But a new U.S. president is not a “panacea” for addressing rights abuses, Roth said. He urged the incoming administration to search for ways that the defense of worldwide human rights could be incorporated into long-term policies that could not be easily unwound if another autocratic figure assumed the presidency, and to be a partner in building regional efforts at self-policing on human rights.

Over the last four years, “fortunately, many governments treated Washington’s unreliability as cause for resolve rather than despair,” Roth said.

“Beijing’s repression — insisting on political loyalty to the Chinese Communist Party — deepened across the country,” the group said, adding that the Chinese government’s “authoritarianism was on full display” in 2020.

Turkey’s President Recep Tayyip Erdogan, as in recent years, was castigated in the report over his government’s ongoing crackdown on perceived opponents, nearly five years after an attempted coup against him led to the most sustained and sweeping campaign of repression in the country’s history as a republic.

Turkey was faulted for its “systematic practice of detaining, prosecuting, and convicting on bogus and overbroad terrorism and other charges, individuals the Erdogan government regards as critics or political opponents.”

In Russia, one of the most high-profile rights violations of the year was the August poisoning of opposition leader and anti-corruption crusader Alexei Navalny. The report also pointed to damaging developments including “abusive laws” that found a foothold in constitutional amendments meant to cement the power of Russian President Vladimir Putin.