Home U.S. futures little changed ahead of final day of 2020

U.S. futures little changed ahead of final day of 2020 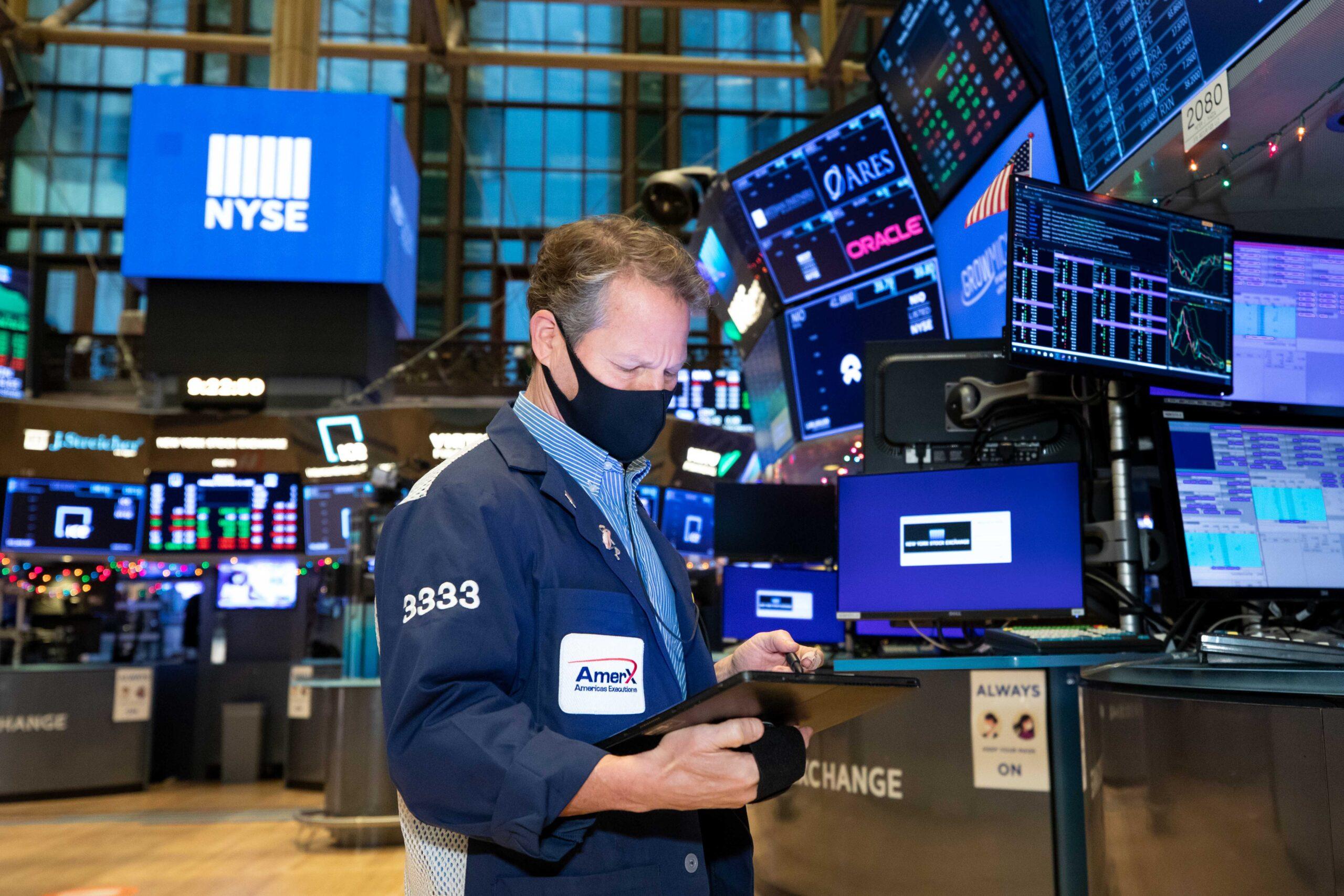 Traders work on the floor of the New York Stock Exchange.

U.S. stock futures were largely flat on Wednesday evening as Wall Street prepared for the final day of the year.

The muted move in futures comes at the end of a relatively quiet week on Wall Street, capping a remarkable year for the stock market.

Equities fell sharply in February and March as the Covid pandemic spread outside of China. The S&P 500 suffered its most rapid 30% drawdown on record.

But after bottoming out in late March, and amid unprecedented action by the Federal Reserve to shore up the credit markets, stocks rebounded dramatically and have ripped off a series of record highs before the end of year.

The latest leg higher for the market has been fueled by the rollout of vaccines and a new economic relief package from Congress, though Senate Majority Leader Mitch McConnell has blocked efforts to increase the amount of direct stimulus payments to $2,000 from $600.

A rising worry in recent weeks is a new strain of the deadly virus that was first identified in the United Kingdom and has been confirmed in Colorado and California. U.K. officials have said the strain appears to be more contagious than earlier versions of the virus.

However, experts and health policy leaders have said that the existing vaccines should be effective against the new strain. Some have also said that companies should be able to adjust the vaccines to work against new strains if that is necessary.

“With the flu vaccines, we actually have mutations occurring within the seasons and companies adjusting to that. So while I don’t want to downplay the seriousness of these mutant strains that are current with Covid-19, I think this is an area where we have a lot of expertise in, in industry and in science, and I think we’ll be able to tackle it,” said Hartaj Singh, a biotechnology analyst at Oppenheimer, on CNBC’s “Closing Bell.”

Investors will get a key piece of economic data on Thursday morning with the latest report on initial jobless claims. Economists surveyed by Dow Jones are expecting 828,000 initial claims, which would be a slight increase from the previous reading and still drastically higher than before the pandemic.