U.S. is worst among developed nations for worker benefits 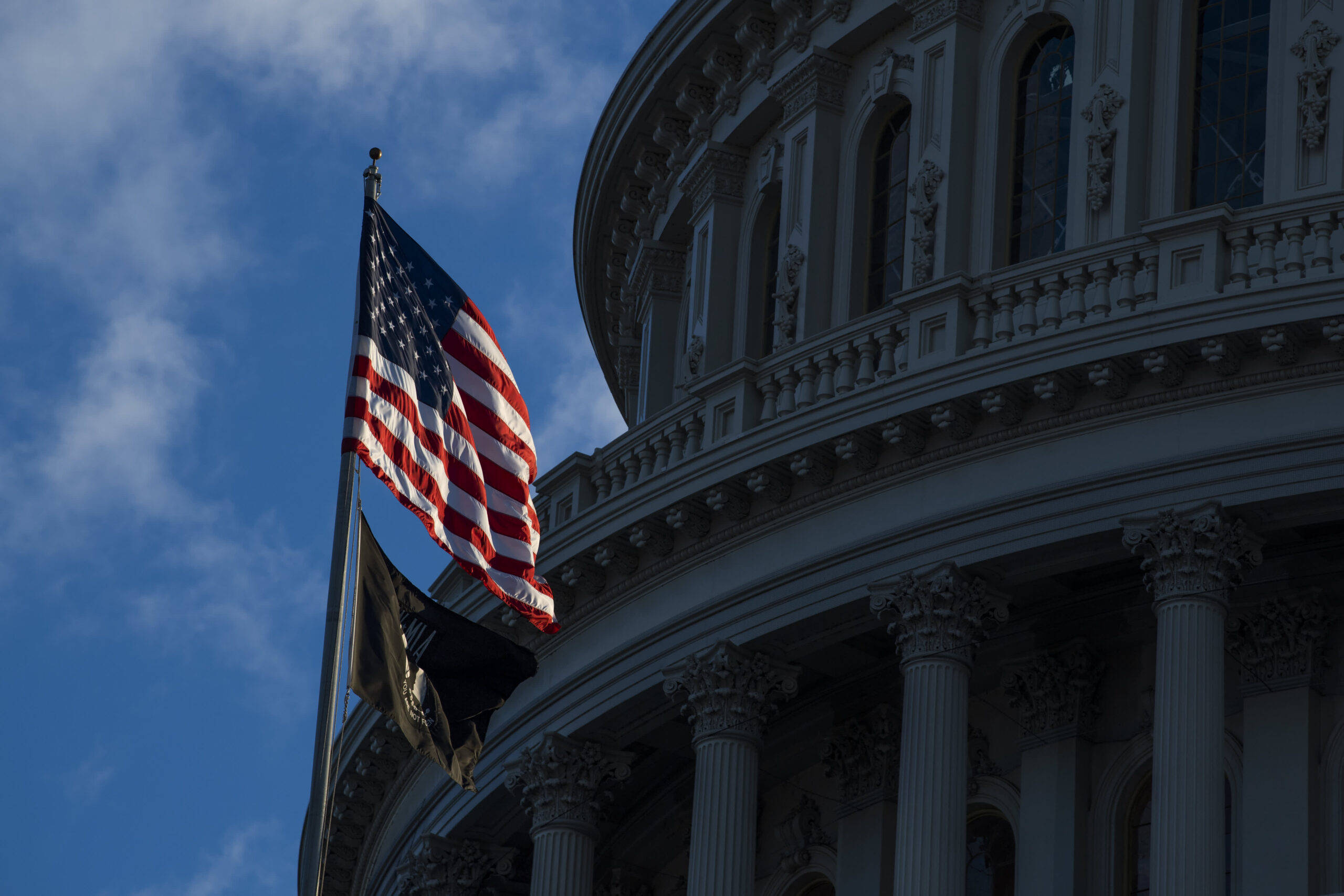 Americans have it worse than all other developed nations when it comes to benefits for workers, according to a new ranking.

The U.S. places last relative to its national policies around healthcare, unemployment, retirement, parental leave, and paid vacation and sick days, according to Zenefits, a human resources firm.

The Czech Republic, Latvia, South Korea and Mexico joined the U.S. among the five least-generous countries. Denmark, the Netherlands, Finland, Sweden and Switzerland were the top nations for worker benefits.

More from Personal Finance:
Millions would get pay raise from a $15 minimum wage
Many have waited over a month for last round of unemployment aid
How the average stimulus check could change under Biden vs GOP plans

The U.S., for example, is the only advanced nation that doesn’t guarantee paid vacation time to workers, according to the Center for Economic and Policy Research. By comparison, Europeans get at least 20 days of legally mandated vacation days, and some countries require at least 30.

It’s also the only industrialized nation that doesn’t offer universal healthcare for its citizens. The U.S. spends more on healthcare than other high-income countries relative to the size of its economy. However, it also has the highest number of hospitalizations from preventable causes and the highest rate of avoidable deaths relative to other wealthy nations, according to the Commonwealth Fund.

Millions of workers have leveraged the U.S. unemployment system during the Covid pandemic. But it’s among the least generous systems relative to amount and duration of benefits. For example, while Denmark pays 90% of a worker’s lost earnings for up to 104 weeks, the U.S. generally replaces half of prior wages for up to 26 weeks.

However, many of these U.S. policies vary depending on a worker’s state. Some state policies are more generous than the minimum federal standards.

Lawmakers have introduced various legislation in Congress — around paid leave and minimum wage, for example — that would improve benefits for working Americans if passed, according to Zenefits.