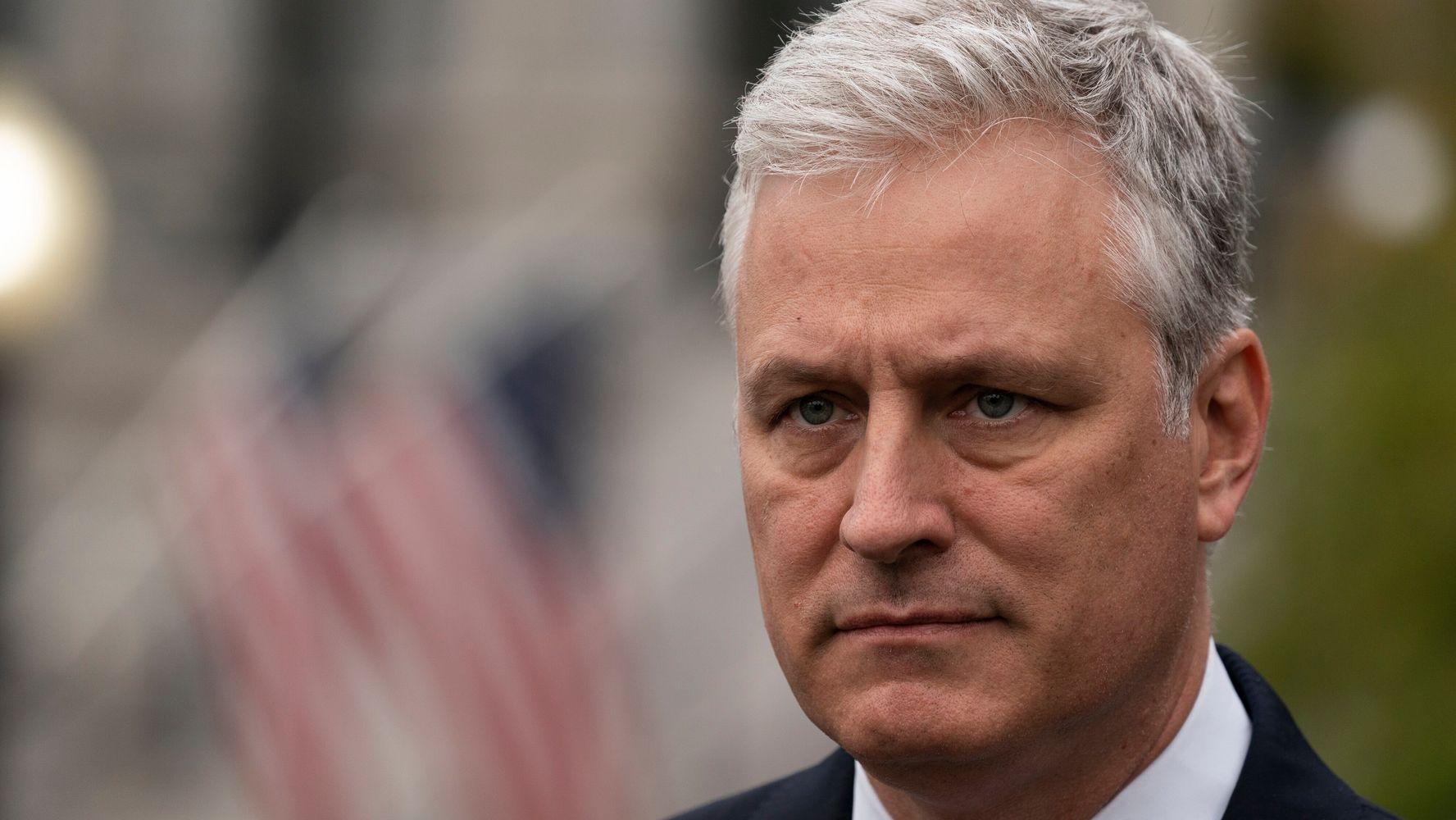 White House National Security Adviser Robert O’Brien and his entourage were treated like COVID-19 contagion threats in Vietnam at the start of his travels to Southeast Asia, Bloomberg reported.

He and his aides were relegated to a single floor in the Metropole Hotel in Hanoi, where they stayed last weekend, and were tested by people in “head-to-toe” protective gear, according to Bloomberg. Meals were left outside their hotel rooms for them to retrieve.

The Air Force flight crew that delivered O’Brien was sent out of the country to Thailand until O’Brien was ready to leave. Later in the trip, in the Philippines, a member of the crew tested positive for COVID-19. Two National Security aides who were apparently in close contact with them self-quarantined in a Manila hotel and skipped O’Brien’s flight home, according to Bloomberg.

Two other members of the flight crew later tested positive for the coronavirus, Bloomberg reported.

Philippines officials required O’Brien’s team to wear a plastic shield over face masks in any public indoor spaces, according to Bloomberg.

The U.S. has the highest number of coronavirus cases — and deaths — in the world, and cases are surging. The nation recorded more than 140,000 new cases a day the week of O’Brien’s departure. More than a quarter of a million Americans have died of COVID-19.

Vietnam has reported just over 1,300 cases since the pandemic began.

Ironically, in a teleconference call with the press on Monday, O’Brien attacked China for “releasing” COVID-19 on the world, apparently oblivious to other nations’ views of America’s loose controls regarding the pandemic.

The “release of the COVID virus on the whole world, either if it was accidental or even if it was natural, the Chinese covered up the virus and they silenced those who tried to raise the alarm in China,” O’Brien said on the call. “They bullied the WHO to give false information about the virus not being transmittable from human-to-human, or by aerosol.”

When Trump learned of the virus in early 2020, he said in January: “We have it totally under control. It’s one person coming in from China. It’s going to be just fine.” Later he declared that COVID-19 “miraculously goes away” in warmer weather.

In February, the president said the then 15 cases in the U.S. “within a couple of days is going to be down to close to zero.”