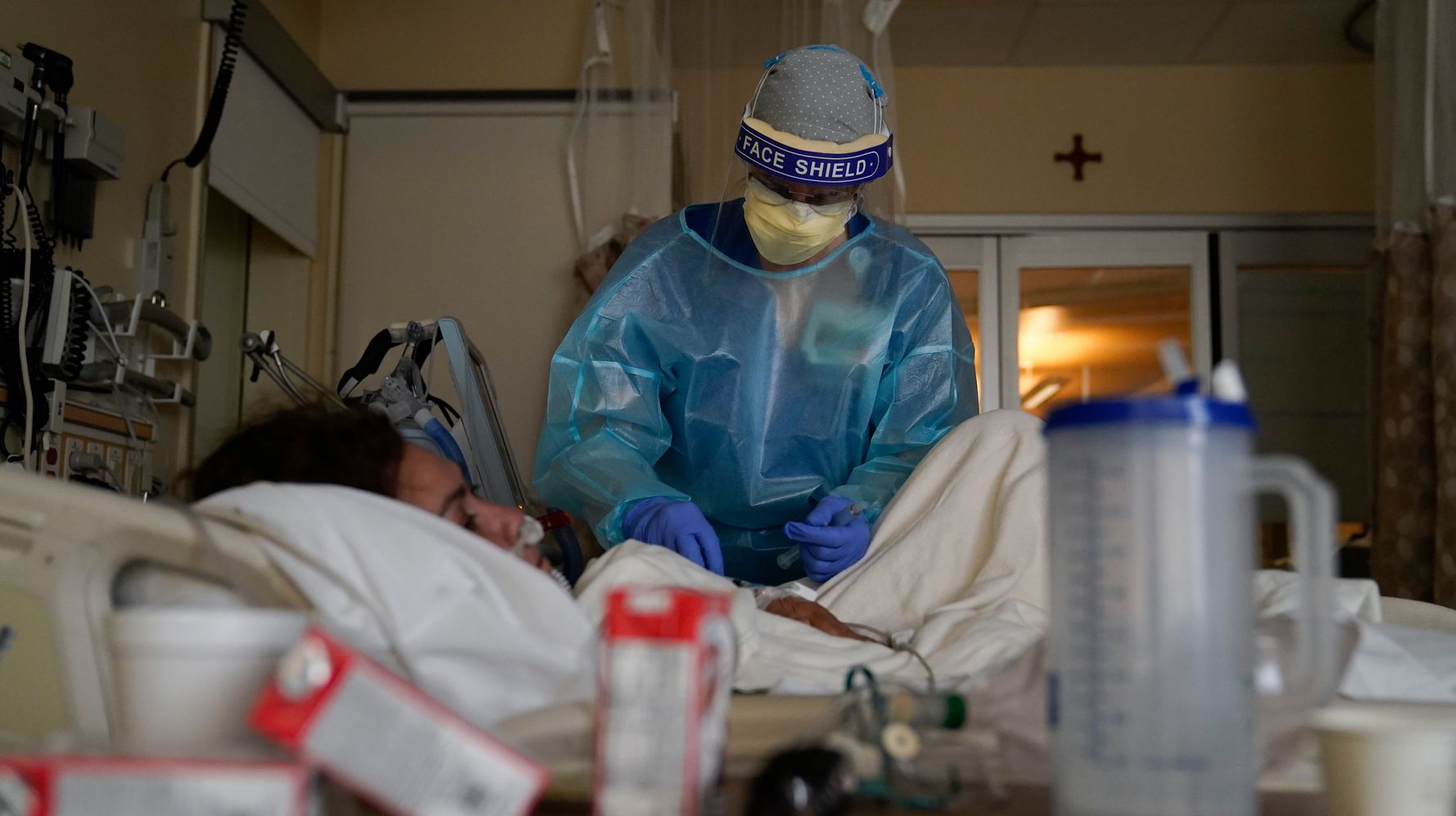 NEW YORK ― The United States has surpassed 25 million confirmed cases of COVID-19 since the pandemic began. The new milestone, reported Sunday by Johns Hopkins University, is a grim reminder of the coronavirus’ wide reach in the U.S., which has seen far more confirmed cases and deaths than any other country in the world.

The U.S. accounts for roughly one of every four cases reported worldwide and one of every five deaths. India has recorded the second most cases, with about 10.7 million.

The number of new cases in the U.S. has shown signs of slowing recently, with an average of 176,000 reported daily in the past week, down from 244,000 in early January. The country’s first case of the infection was diagnosed almost exactly a year ago.

President Joe Biden’s nominee to be health secretary is expressing his own frustration about long lines for vaccinations, canceled appointments as local health authorities run out of vaccine and the difficulty many Americans are having in figuring out where they stand in line to get the inoculation.

Biden has pledged to distribute 100 million vaccines in 100 days. Becerra said he can’t offer a timeline for when all Americans who want the vaccine will be able to get one.

“Once we’re in, in the house, taking care of business, we’ll be able to give more precision,” Becerra said. But you got to give us a chance to figure out what’s going on in the cockpit, that’s causing this plane to nosedive so severely.”