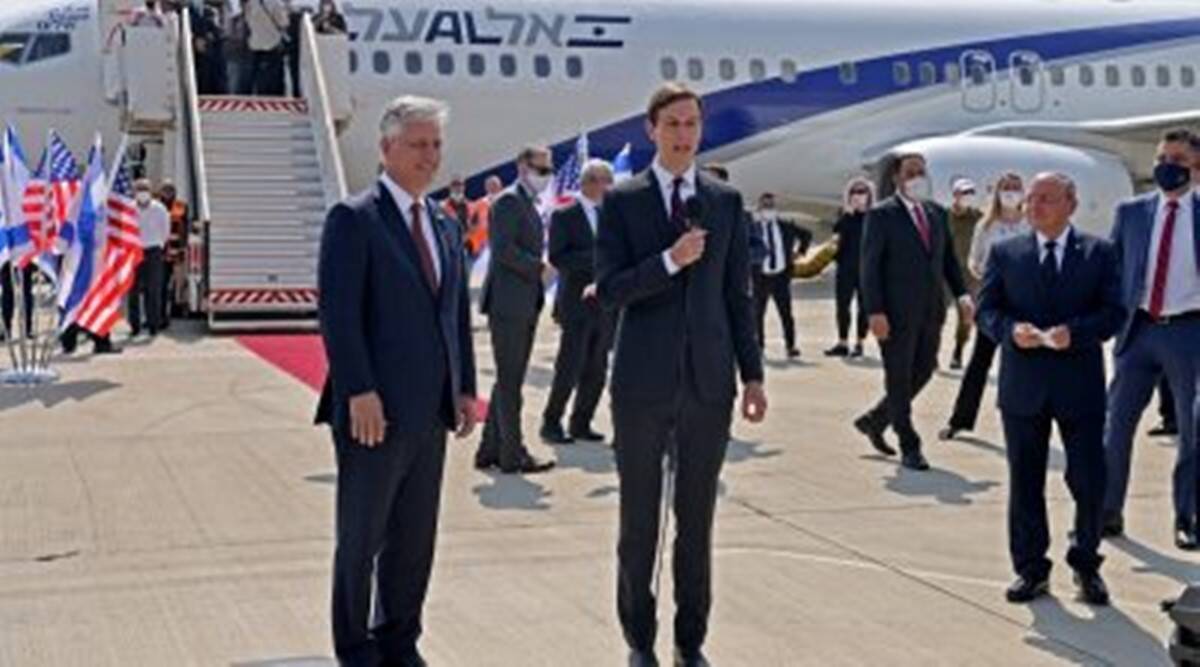 The United Arab Emirates cabinet on Sunday approved the establishment of an embassy in the city of Tel Aviv in Israel, state media said.

The UAE and Israel agreed to normalise relations in August, a deal forged largely over shared fears of Iran. Since then Bahrain, Sudan and Morocco have all agreed to establish ties with Israel in deals brokered in 2020 by the administration of former U.S. President Donald Trump.

No further details about the embassy were given in UAE media.

Israel’s government regards Jerusalem as its capital, although that is not recognized by most of the international community. Palestinians claim East Jerusalem as the capital of a future Palestinian state.

Most countries have their embassies in Tel Aviv.