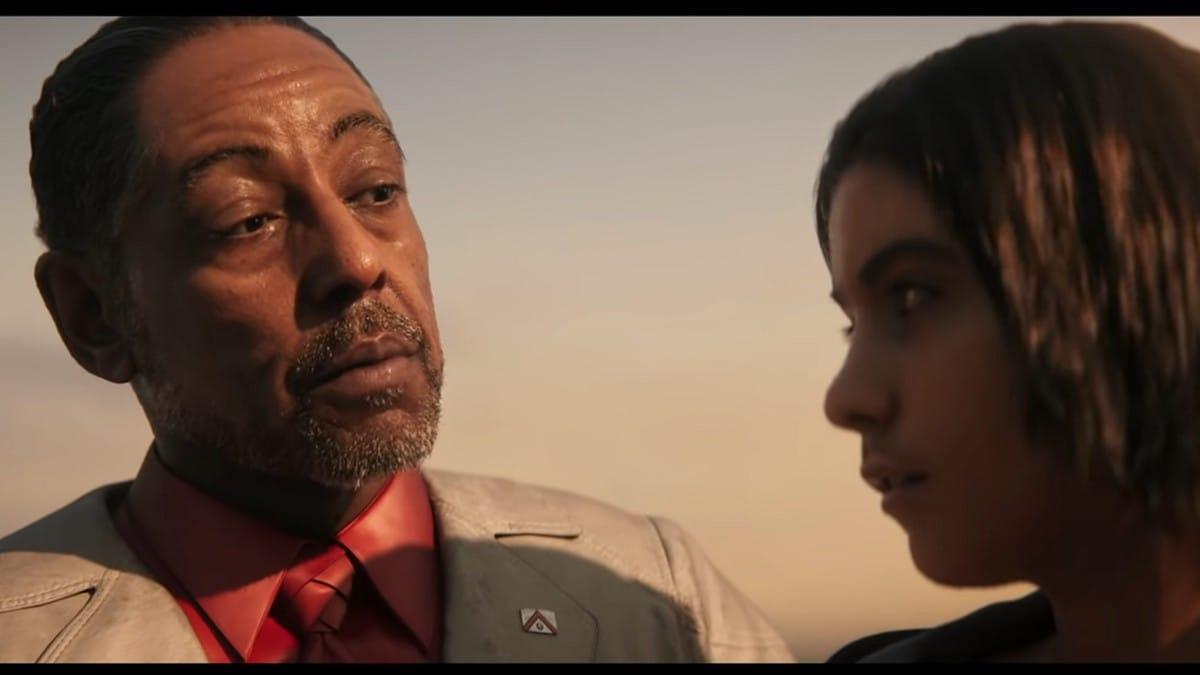 Ubisoft’s Far Cry 6 and Rainbow Six Quarantine have been postponed due to issues caused by the ongoing COVID-19 pandemic. Far Cry 6 was scheduled to release on February 18 next year while Rainbow Six Quarantine was supposed to be available early this year. Now, through its latest earnings report, the company has revealed that the two games have been pushed to FY 2021-2022. There is no fixed date for the two games as of now, but they can be expected any time after April next year.

Ubisoft has released its latest earning figures for the first half of FY 2020-2021 with its net bookings “well above target and record profitability.” It has seen 100 million unique players and net bookings of EUR 344.7 million (roughly Rs. 3,000 crores). However, what might be more relatable for gamers is that the company has decided to postpone Far Cry 6 and Rainbow Six Quarantine to FY 2021-2022.

The company has not shared a fixed a date for the launch of Far Cry 6 and Rainbow Six Quarantine but since they have been pushed to the next fiscal year, the launch date can be anytime between April 2021 and March 2022. While this is a very broad time frame for a release, it is likely that Far Cry 6 and Rainbow Six Quarantine will be released in the first half of the company’s next fiscal year.

Far Cry 6 was first announced at Ubisoft Forward event in July where it was revealed that the antagonist has been voiced by and modeled after Breaking Bad star Giancarlo Esposito. Rainbow Six Quarantine was first showcased at E3 2019 in June as an all-new co-op game where a team of three players will enter a quarantine zone ravaged by humans infected with a mutated alien parasite.