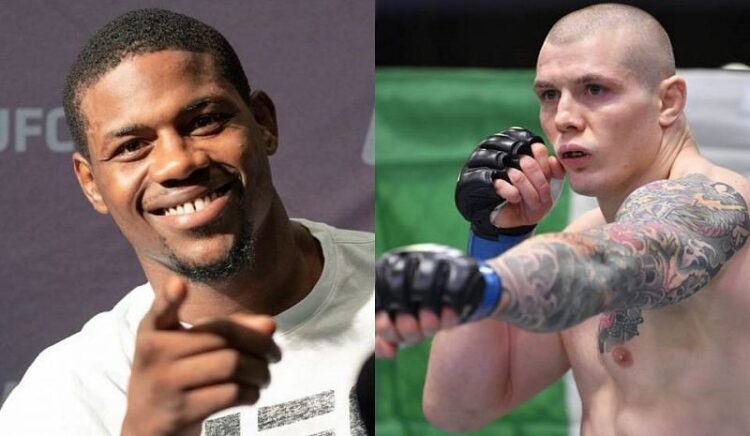 Vettori’s original opponent, Darren Till, withdrew from the fight a few days back due to an injury. Kevin Holland is now stepping in on short notice to replace Till and fight Vettori.

Kevin Holland has taken to his official Twitter account to put forth a video, referencing April 10th, which is the date when the UFC Vegas 23 event will take place. Holland also tweeted that he’s already accepted the fight. Marvin Vettori has confirmed the fight via his Instagram account.

Kevin Holland etched his name in the history books last year (2020) by earning five consecutive wins inside the octagon within a calendar year. Holland is tied with veteran MMA fighters Roger Huerta and Neil Magny for the most UFC wins in a calendar year.

Heading into 2021, the vast majority of MMA fans and experts expected Kevin Holland to scale great heights of success. The Trailblazer aka Big Mouth was on the cusp of a shot at the UFC middleweight title. The only hurdle that stood between Holland and a shot at UFC gold was perennial middleweight contender Derek Brunson.

Kevin Holland and Derek Brunson faced off inside the octagon in a five-round middleweight bout that witnessed Brunson craftily neutralize the dangerous Holland. Brunson turned the fight into a grappling-heavy affair and outworked the dangerous KO artist Holland, en route to a unanimous decision win.

Derek Brunson is widely regarded as one of the best grapplers in the UFC middleweight division. Considering that, Kevin Holland getting out-grappled by Brunson doesn’t change the fact that Holland still is one of the most well-rounded fighters in the division.

Which fighter do you see emerging victorious in the Kevin Holland vs. Marvin Vettori matchup? Sound off in the comments.