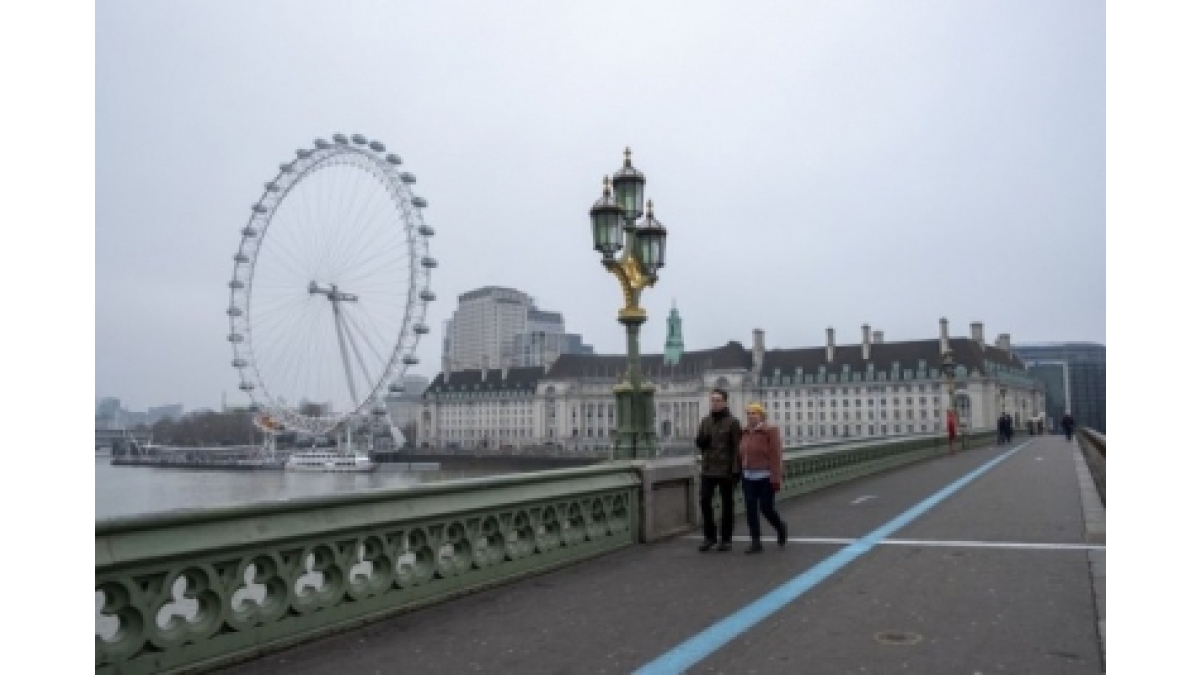 According to health authorities, the country’s death toll now stands at 104,000, the thid highest number of fatalities after the US, Brazil and India, reports the BBC.

The new death toll comes after a surge of cases in December 2020, leaving the UK with one of the highest Covid death rates globally.

The Office for National Statistics and its counterparts in Scotland and Northern Ireland registered 7,776 deaths involving Covid in the most recent week.

Most of the deaths have been in older age groups – with nine in 10 of those who have died being over the age of 65.

Chris Hopson, of NHS Providers, which represents health service managers, described the milestone as a “tragedy”.

“Behind each death will be a story of sorrow and grief. We pay tribute, once again, to NHS and care staff who have done everything they can throughout the long months of this pandemic to avoid each one of these deaths and reduce patient harm,” the BBC quoted Hopson as saying.

“We won’t know the true impact of COVID-19 for a long time to come because of its long-term effects – but, as well as the high death rate, it’s particularly concerning that this virus has widened health inequalities and affected Black, Asian and minority ethnic communities disproportionately.”

The grim milestone comes as England is currently under the third national lockdown since the outbreak of the pandemic in the country.

Similar restriction measures are also in place in Scotland, Wales and Northern Ireland.

As of Tuesday, the overall coronavirus caseload in the UK has increased to 3,680,101.

X
Day of Celebration or Mourning? Australia Grapples With Its National Holiday…WorldMELBOURNE, Australia — Those who celebrate Australia Day, the country’s national holiday, associate it with barbecues and pool parties. But for those …
close