Home News UK Covid-19 variant could be dominant US strain by March: CDC

UK Covid-19 variant could be dominant US strain by March: CDC 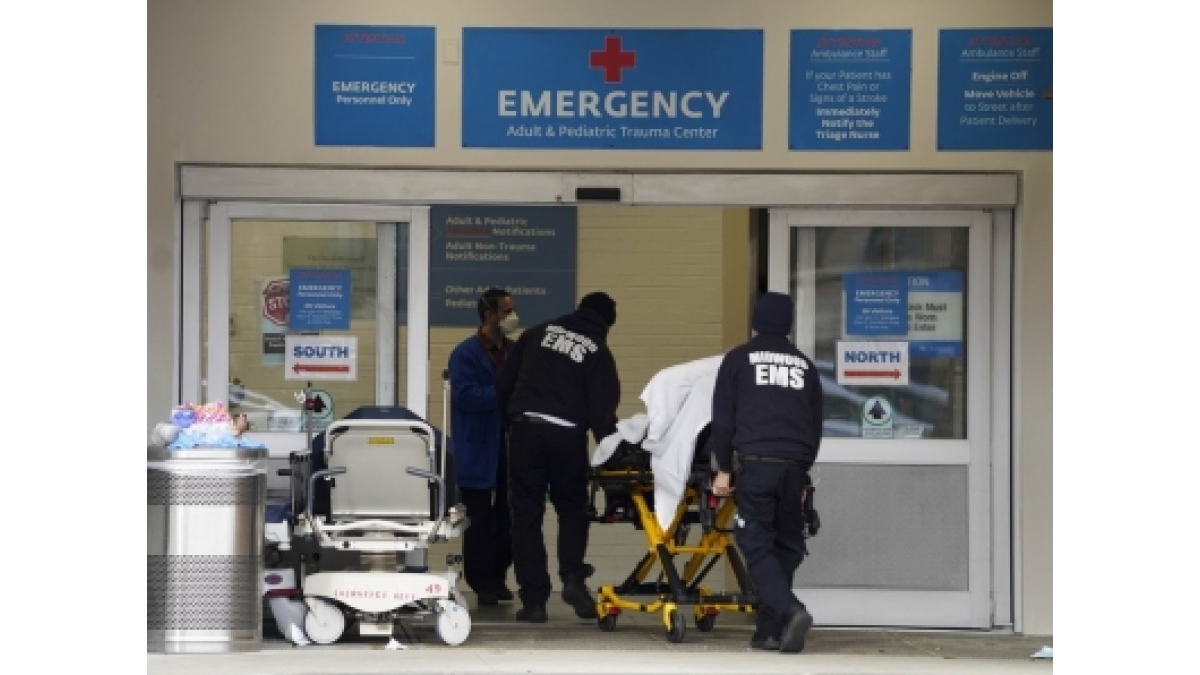 In the report issued on Friday, the CDC said new variant, which is 70 per cent more contagious, “could threaten already strained health care resources, require extended and more rigorous use of public health strategies and increase the percentage of the population immunity needed for herd immunity”, The Hill news website reported.

According to the CDC, at least 30 countries have so far reported confirmed cases of the new Covid-19 variant, which was discovered in the UK last September.

The US has reported 76 variant cases across 10 states.

“The increased transmissibility of the variant warrants universal and increased compliance with mitigation strategies, including distancing and masking.

“Higher vaccination coverage might need to be achieved to protect the public,” report said.

According to a model developed by the CDC, “rapid growth” of the variant is expected in the US in early 2021 before it becomes the dominant strain in March.

The report urged the country to take additional measures to curb the spread of the Covid-19 variant, which includes more vaccination, physical distancing and wearing of masks.

“These measures will be more effective if they are instituted sooner rather than later,” The Hill news website quoted the report as further saying.

As of Saturday morning, the country, currently the worst-hit in the world, has recorded 23,520,563 confirmed Covid-19 and 391,922 deaths, according to the Johns Hopkins University.