UK hit by new coronavirus strain: All your questions answered 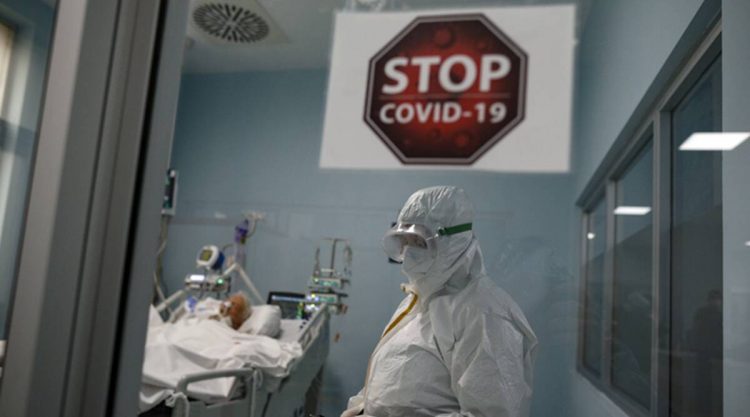 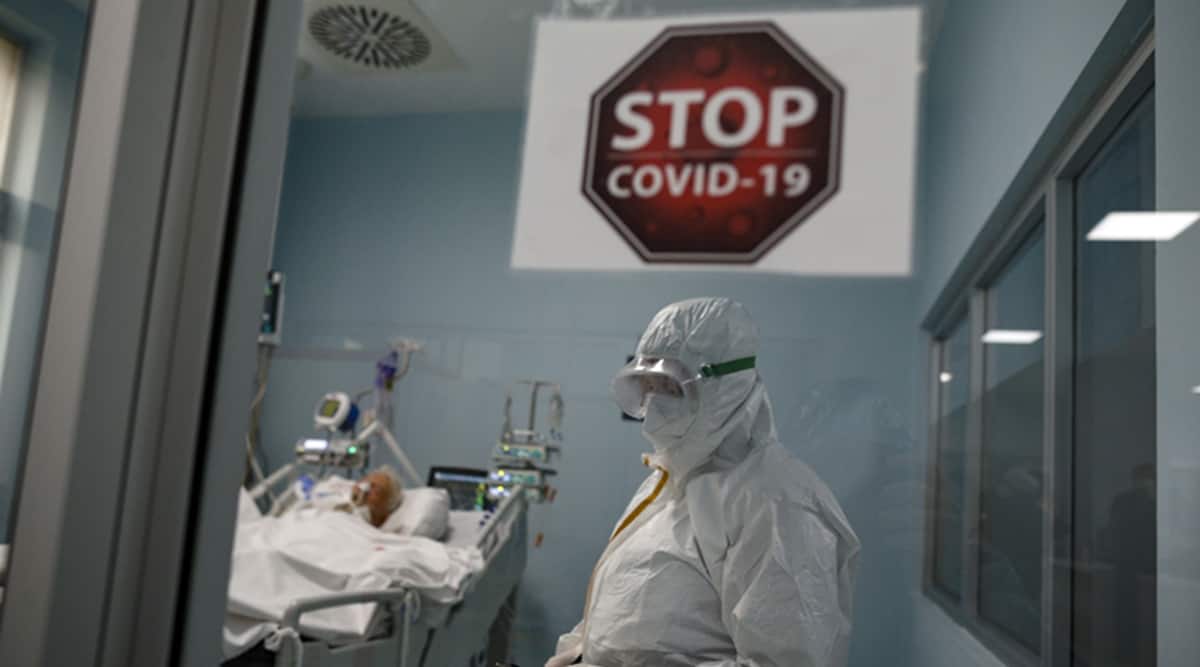 As Covid-19 vaccines start being rolled out in several countries, a new strain of the coronavirus discovered in Britain has sparked panic globally. The strain, which is said to be up to 70 per cent more transmissible than the original, has already forced several countries to shut their borders or ban travel with the UK and has sowed fears of further economic disruptions.

What is this new strain of coronavirus?

The new variant, which UK scientists have named “VUI – 202012/01” includes a genetic mutation in the “spike” protein that the SARS-CoV-2 coronavirus uses to infect human cells. According to scientists, these changes, in theory, can lead to a quicker spread of Covid-19 between people.

When and where was it discovered?

According to a BBC report, the variant was first detected in September in the United Kingdom. In November around a quarter of cases in London were linked to this new variant. The virus-carrying this mutation has so far caused 1,100 new infections in 60 local authority areas, according to reports quoting UK Health Secretary Matt Hancock.

Where has it been reported and is it more severe? However, there is no evidence so far that suggests that the new variant will cause severe Covid-19 infections. As per scientists, mutations, or genetic changes, arise naturally in all viruses, including SARS-CoV-2, as they replicate and circulate among humans. However, an increase in transmission would be enough to cause problems for hospitals where more number of people will be coming for treatment.

How has the world responded?

As of Monday, the United Kingdom stood shut off from the rest of Europe after several nations decided to close borders over fears of the new coronavirus strain. France became the first to close its border with the UK for 48 hours. 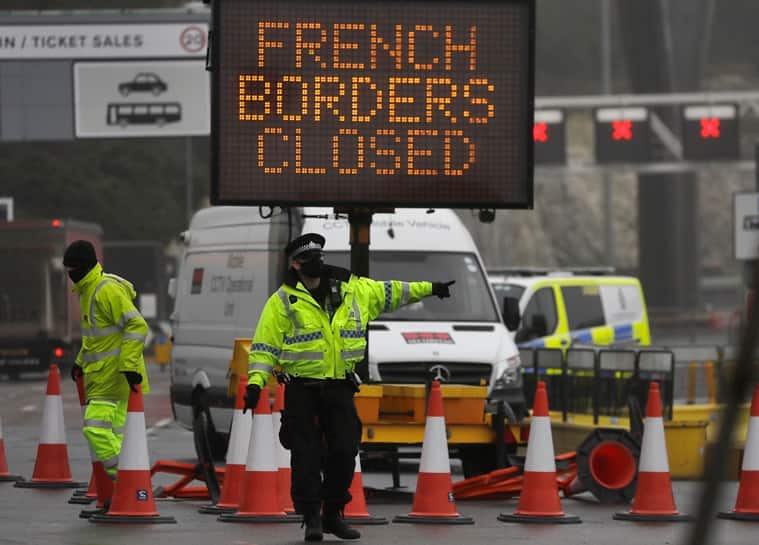 A police officer directs traffic at the entrance to the closed ferry terminal in Dover, England, Monday, Dec. 21, 2020, after the Port of Dover was closed and access to the Eurotunnel terminal suspended following the French government’s announcement. (AP)

What did the Indian government say?

India too has joined over two dozen countries in banning inbound travel from the UK. The government also said that as a measure of abundant precaution, passengers arriving from the UK in all transit flights — those that have taken off or flights which are reaching India before 11:59 pm on December 22 — would be subject to mandatory RT-PCR test on arrival at the respective airports. 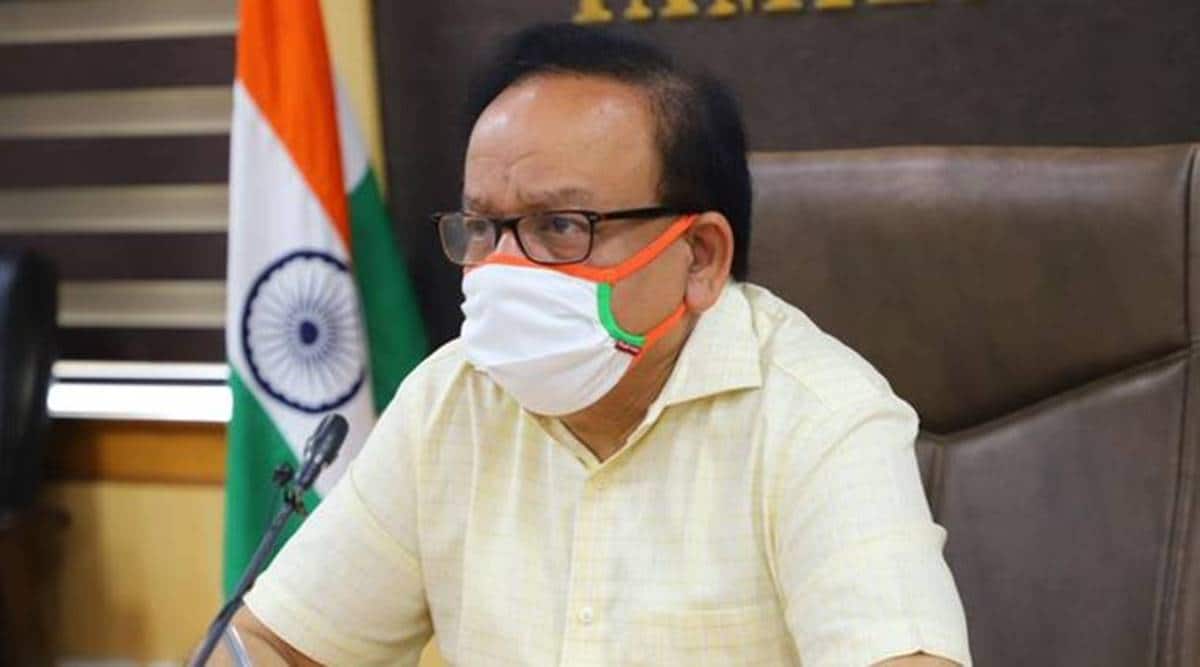 The Maharashtra government has said that all passengers coming from Europe and the Middle East would have to mandatorily undergo 15 days institutional quarantine while travellers from other international destinations will have to undergo home quarantine.

Meanwhile, the Union Health Minister Dr Harsh Vardhan Monday said that the government was on alert about the new strain of coronavirus and urged people not to panic. Council for Scientific and Industrial Research Director General Shekhar Mande said, “We have not found this (particular mutation) in Indian isolates yet.”

Will vaccines work against this new strain of virus?

So far, yes. On questions on whether the mutation can affect an individual’s response to the vaccine, scientists said this was unlikely. The virus has undergone several mutations since it first infected humans, which scientists say is neither unexpected nor a cause for panic. A droplet falls from a syringe after a health care worker is injected with the Pfizer-BioNTech COVID-19 vaccine. (AP)

Dr Gagandeep Kang, Professor at Christian Medical College, Vellore, said that several coronavirus vaccines are designed to create antibodies targeting the spike protein. But the vaccines target multiple regions on the spike, while a mutation refers to a change in a single point.  So, if there is one mutation, it does not mean vaccines would not work, Dr Kang said.

“It is likely that there will be differences between certain aspects like anti-bodies but it doesn’t necessarily mean that vaccines will be ineffective. Vaccines will be equally effective despite the mutation. So there is no reason to panic,” PTI quoted Council for Scientific and Industrial Research Director General Shekhar Mande as saying.