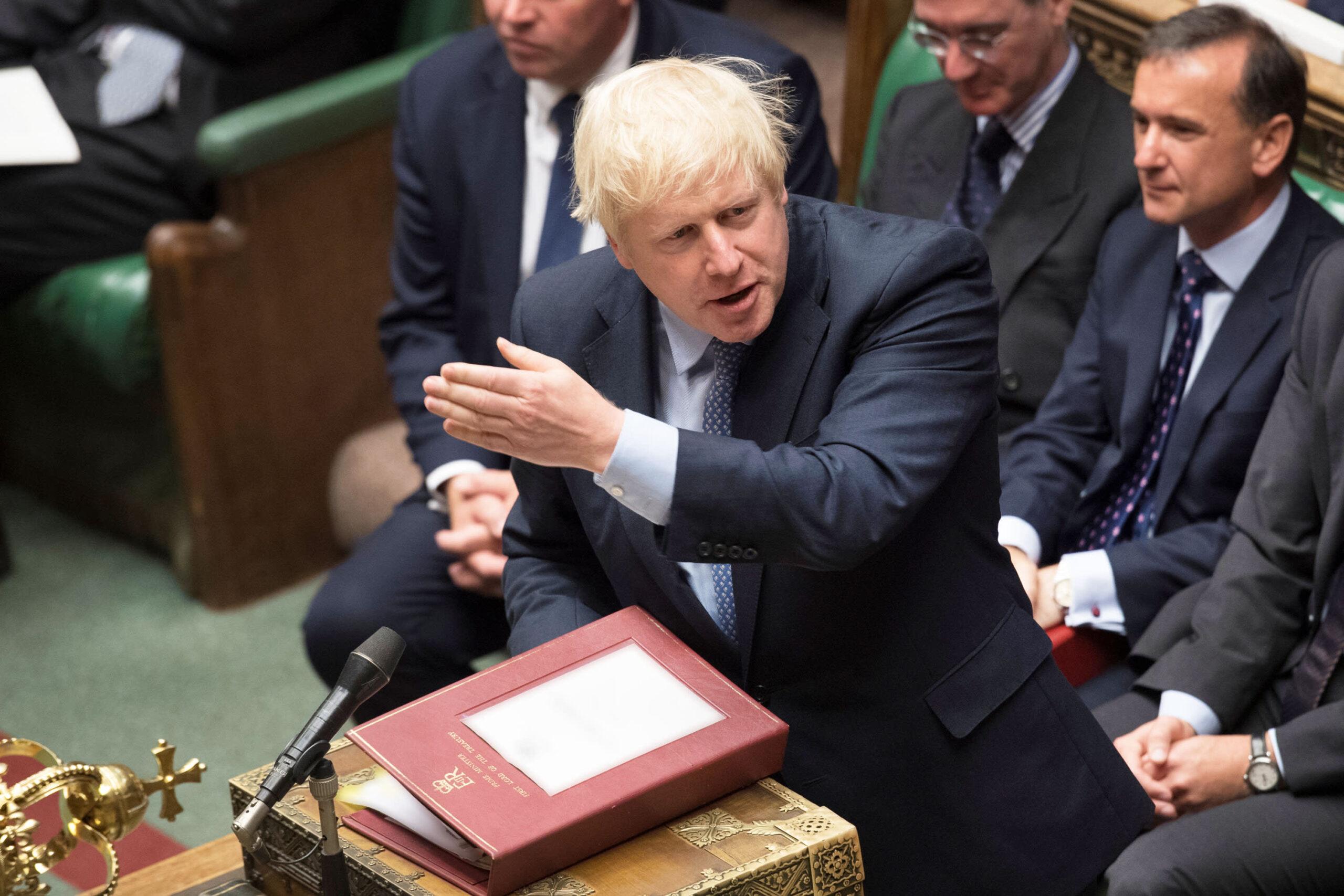 LONDON — U.K. lawmakers voted to approve the historic Brexit trade agreement, which will be implemented on New Year’s Day.

The House of Commons, as expected, voted in favor of the agreement, and the country will emerge from its Brexit transition period with the EU at 11 p.m. local time on Thursday.

Members of Parliament backed the deal by 521 votes to 73 ahead of the Dec. 31 deadline. That’s a majority of 448. The bill will now move to the House of Lords, which is also expected to support it, before receiving royal assent.

The opposition Labour Party backed the deal despite concerns, but there were some rebel lawmakers in Labour and the ruling Conservative Party.

The 1,246-page document, whose details are published on the U.K. government’s website, and the fraught last-minute negotiations left little time for any proper scrutiny ahead of the deadline.

Scotland’s First Minister Nicola Sturgeon voiced disapproval of the agreement, and the U.K.’s fishing industry has given it a frosty response, accusing British Prime Minister Boris Johnson of securing only a “fraction of what the U.K. has a right to under international law and what the government repeatedly said that it would secure on behalf of the U.K. fishing industry.”

Some 47 years after joining the European Union, Britain officially left the bloc on Jan. 31, 2020. In doing so, it became the first ever nation to leave the EU. However, it agreed to continue following European rules until the end of 2020 so it could negotiate friendlier trading conditions with the 27 other nations.

On Christmas Eve, the two sides reached a “zero tariff-zero quota deal” to help smooth the trade of goods across the English Channel. It brought relief to exporters on both sides that would have faced higher tariffs and costs had a deal not been reached.

The two sides had been embroiled in intense talks since March to establish how commerce will work from January onward. On Monday, EU ambassadors approved a provisional application for the deal after working through the Christmas holidays. The EU Parliament will vote on the agreement next month.