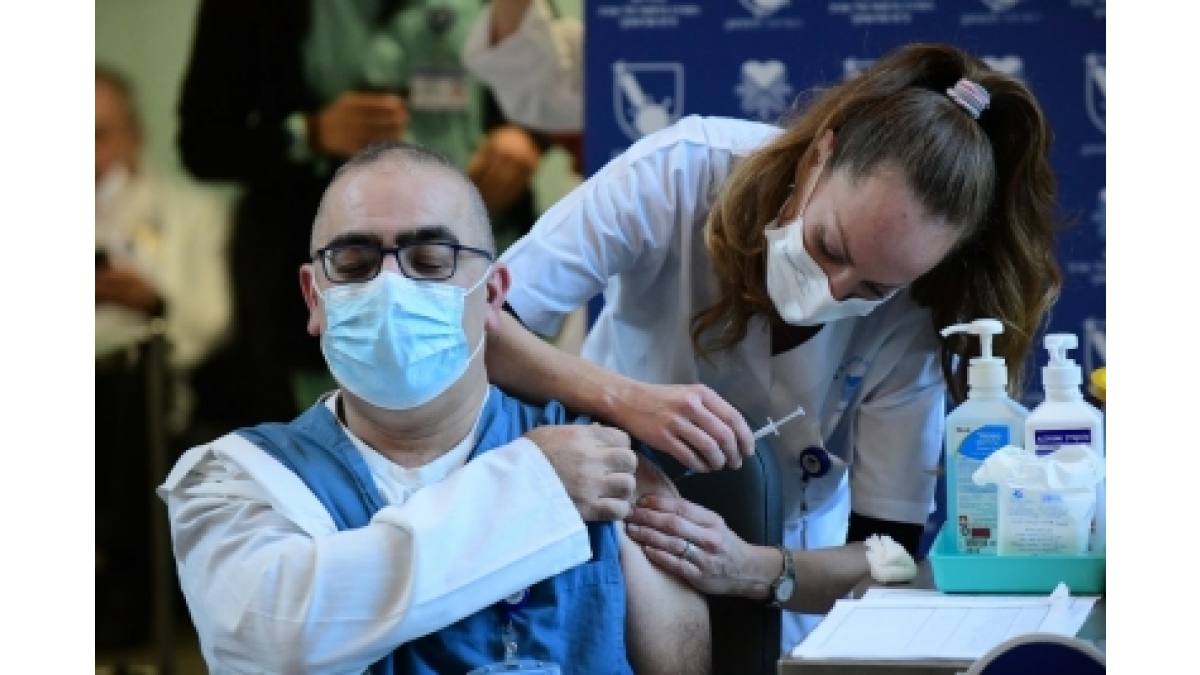 Earlier on Wednesday, British Prime Minister Boris Johnson said it is very likely that people will get a coronavirus vaccine “booster” jab in the autumn to tackle the new variants.

“I think we’re going to have to get used to the idea of vaccinating and then revaccinating in the autumn, as we come to face these new variants,” he told lawmakers in the House of Commons, the Lower House of the British Parliament, during Prime Minister’s Questions.

Johnson made the remarks amid rising concerns over the spread of coronavirus variant first detected in South Africa. A trial has found the Oxford vaccine had limited efficacy against mild disease from the variant.

According to Hancock, work is being done with the existing vaccine suppliers on potential booster jabs targeted specifically at the new variants to strengthen this protection further.

Britain is stepping up efforts to speed up vaccine roll-out to bring the pandemic under control.

More than 13 million people in Britain have been given the first jab of the coronavirus vaccine, according to the latest official figures.

England is currently under the third national lockdown since the outbreak of the pandemic in the country. Similar restriction measures are also in place in Scotland, Wales and Northern Ireland.

To bring life back to normal, countries such as Britain, China, Germany, Russia and the United States have been racing against time to roll out coronavirus vaccines.