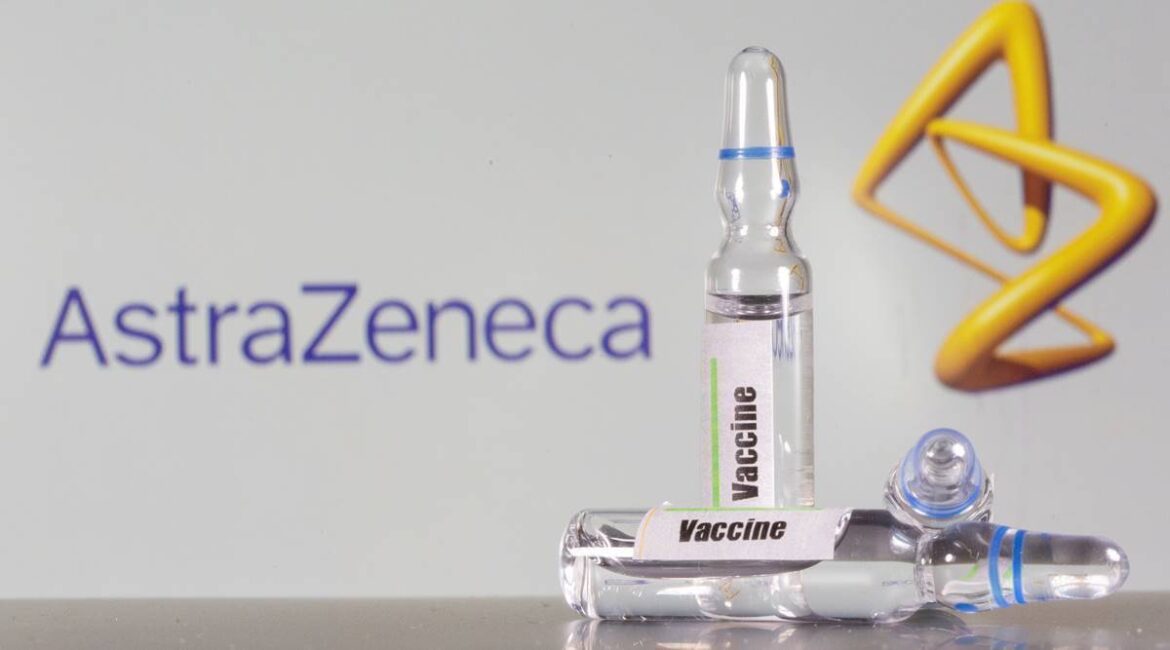 British regulators on Thursday said they have identified 30 cases of rare blood clot events after the use of the AstraZeneca COVID-19 vaccine, 25 more than the agency previously reported. The Medicines and Healthcare products Regulatory Agency (MHRA) said it had received no such reports of clotting events following use of the vaccine made by BioNTech SE and Pfizer Inc.

On Friday, the medicine regulator told the Financial Times and The Guardian that seven recipients of the AstraZeneca vaccine have died after registering the rare blood clotting events. Reuters was not immediately available to confirm the figure from MHRA after office hours.

MHRA, European Medicines Agency and the World Health Organization have reiterated that benefits of the vaccine in the prevention of COVID-19 far outweigh any possible risk of blood clots.

Some countries are restricting use of the AstraZeneca vaccine while others have resumed inoculations, as investigations into reports of rare, and sometimes severe, blood clots continue.

On March 18, the UK medicines regulator said that there had been five cases of a rare brain blood clot among 11 million administered shots.

On Thursday, it put the count at 22 reports of cerebral venous sinus thrombosis, an extremely rare brain clotting ailment, and 8 reports of other clotting events associated with low blood platelets out of a total of 18.1 million doses given.