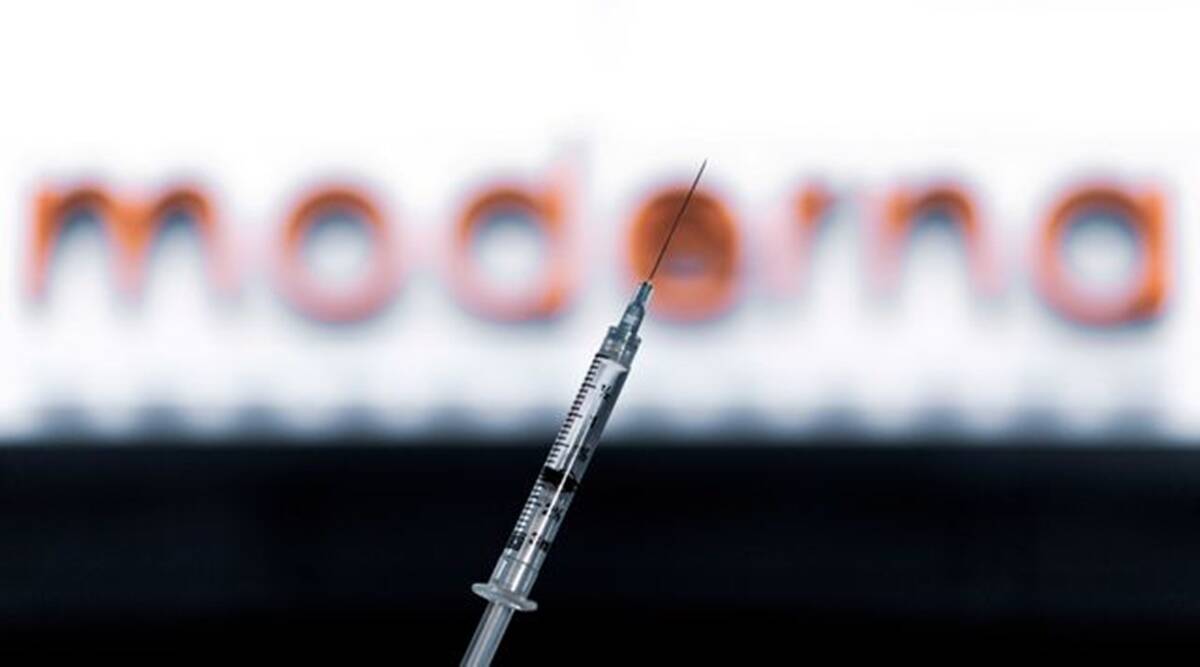 
Britain now has access to enough doses of Moderna’s vaccine candidate for around 3.5 million people. (File)

“Britain has secured two million doses of Moderna Inc’s vaccine candidate, to be available in Europe as early as the spring”, the government said on Sunday, in addition to the 5 million doses it secured from the U.S. company two weeks ago.

The new deal came a day after Prime Minister Boris Johnson named Nadhim Zahawi, a junior Business Minister, to be the Minister responsible for deployment of COVID-19 vaccines.

Britain now has access to enough doses of Moderna’s vaccine candidate for around 3.5 million people. Overall, it has access to 357 million doses of vaccines from seven developers, according to government statement.

“With a wide range of vaccine candidates in our portfolio, we stand ready to deploy a vaccine that should receive approval from our medicines regulator, starting with those who will benefit most,” Health Minister Matt Hancock said in the statement.

Moderna’s experimental vaccine is 94.5% effective in preventing COVID-19 based on interim data from a late-stage trial. Deliveries to Britain could begin as early as the spring, if the vaccine meets the standards of the Medicines and Healthcare products Regulatory Agency.

Britain has also ordered 40 million doses of a vaccine developed by Germany’s BioNTech SE and Pfizer Inc of the United States, which has been found to be 95% effective in preventing the spread of the new coronavirus. “The UK regulator is set to approve the BioNTech-Pfizer vaccine this week, and deliveries will begin within hours of the authorisation”, the Financial Times said on Saturday.

Britain has also secured 100 million doses of the vaccine developed by AstraZeneca PLC and Oxford University, and has targeted a rollout to begin before Christmas.