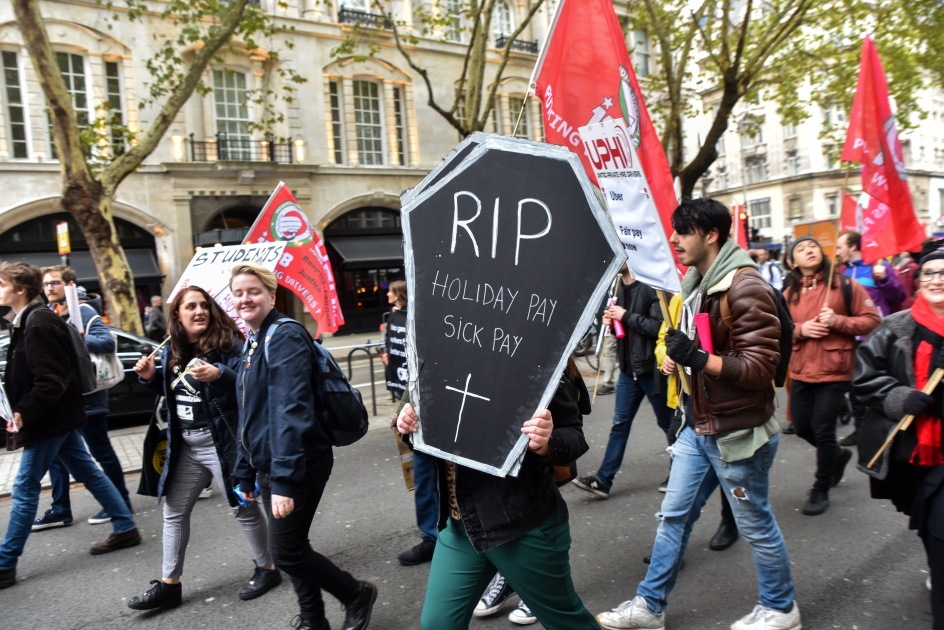 When the deal was announced, Uber said that it would expand its ride-sharing footprint across the parts of the UK it had yet to enter. “Through Autocab’s iGo marketplace, Uber will be able to connect [its] riders with local operators who choose to take their booking.” In return, these local players would be able to hook up to Uber’s platform to access “additional revenue opportunities,” “such as delivery.”

At the time, Uber said that the company would remain independent with “its own board, focused exclusively on providing technology to the taxi and private hire industry around the world.” The concern, however, is that the iGo network (which Uber described as a “marketplace”) would be rolled into Uber’s. The CMA has now begun the first phase of its process, and has opened its mailbox for public comment, before deciding wether to continue with its investigation on or before March 26th, 2021.

Back to Top
Close Add post
X
With the connected cube, I learned how to solve a Rubik’s cube…GadgetsThe Rubik’s Cube has been around for decades. I’ve toyed with the cube, probably in the very late ‘80s or early ‘90s, but never even imagined being ab…

X
Driverless robotaxis are now available for public rides in China…GadgetsAutoX is eager to tout its robotaxis’ ability to handle real-world conditions after several months of stress testing. In a demo video (below), the dri…
close