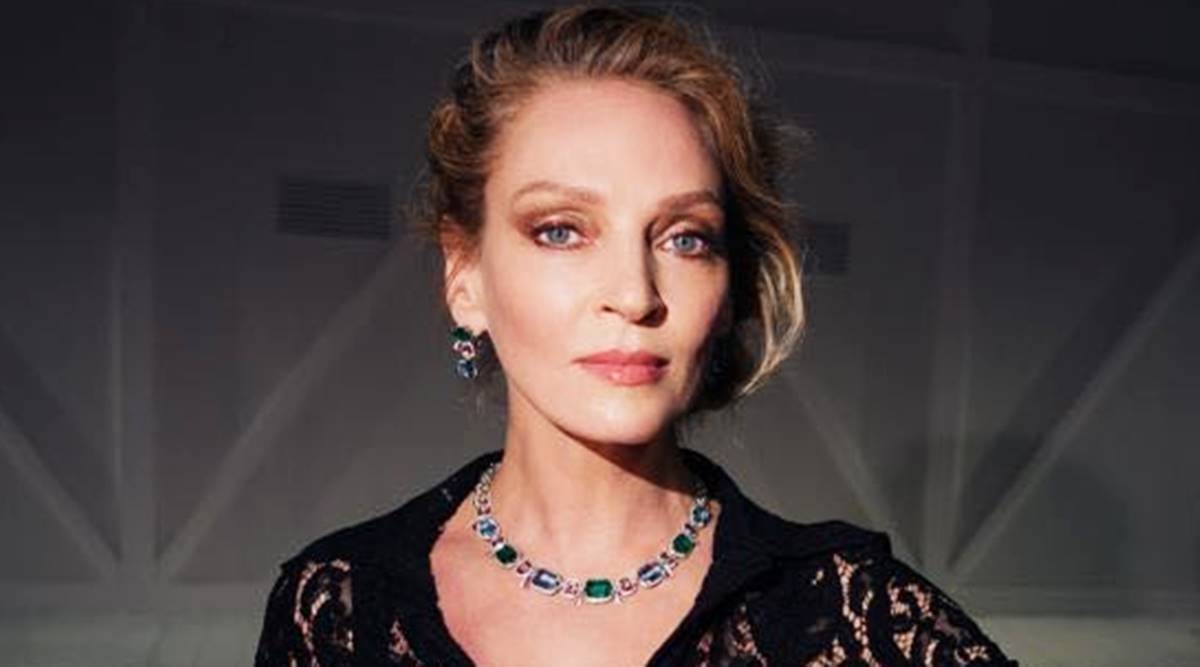 Hollywood star Uma Thurman has boarded the cast of Disney’s sequel to the young adult romantic drama Stargirl. The Julia Hart-directed movie, which was a hit on streamer Disney Plus in March 2020, was adapted from the best-selling book of the same name by Jerry Spinelli.

The story follows Leo (Graham Verchere), a boy living in Mica, Arizona, who wishes nothing more than an anonymous existence but whose life is turned upside down when he meets and falls for an unusual and colourful girl named Stargirl, played by Grace VanderWaal.

According to The Hollywood Reporter, the follow-up will see Stargirl’s (VanderWaal) journey out of Mica and into a bigger world of music, dreams and possibility.

Thurman will play Roxanne Martel, a musician Stargirl admires and encounters on her journey.

Hart is returning to direct, with Elijah Richardson joining the cast as romantic lead opposite VanderWaal.

VanderWaal will also write and perform original music for the sequel along with composer-musician Michael Penn. Hart and Jordan Horowitz, who co-wrote the initial adaptation with Kirsten Hahn, wrote the original script.

Thurman is currently in production on Apple TV Plus series Suspicion, a thriller based on the award-winning Israeli series False Flag.

The Oscar-nominated actor was most recently seen in The War With Grandpa and Netflix film Chambers.