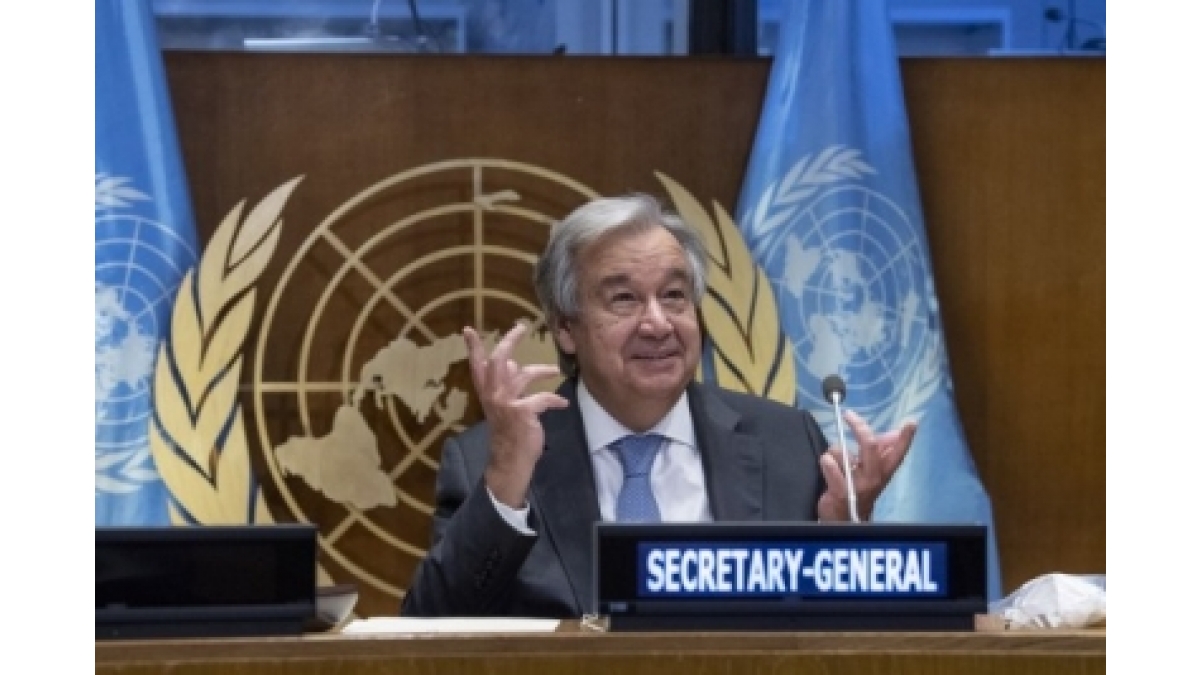 “An approach that goes beyond crisis response and boosts long-term investments in prevention and peacebuilding, hand-in-hand with our efforts to deliver the Sustainable Developments Goals,” the UN chief told the High-level Replenishment Conference for the UN Peacebuilding Fund (PBF), which requires $1.5 billion for 2020-2024.

He underscored the need for increased support to women and young people “as agents for peace and stewards of inclusive development” maintaining that without their participation, “neither peace nor prosperity can be sustainable”, the Xinhua news agency reported.

When aligned with both the UN’s and individual national priorities, the PBF and Peacebuilding Commission engagement “can be invaluable,” said the Secretary-General.

He gave a first-hand account of how the PBF had helped to stabilise Bambari in the Central African Republic, including through a combination of cash-for-work, rehabilitation, socio-economic revitalisation and support to local peace committees.

Yet, despite its impact and cost-effectiveness, the PBF is repeatedly short-funded.

In 2020, the Peacebuilding Fund mobilised more than $180 million, delivering in the most difficult contexts.

“But its resources are now depleted,” the UN chief said. “We must urgently replenish it” to save lives and demonstrate multilateral support.

A contribution from all member states and partners would provide a “quantum leap” and signal that together, “we can successfully invest in building and sustaining peace.”

“I urge those that have not yet contributed, in particular members of the Security Council and the Peacebuilding Commission, to act on your commitments and provide a contribution to this essential global instrument for peace,” the UN chief said.