Unemployment claims for self-employed and gig workers fell by 50%. Here’s why that’s misleading 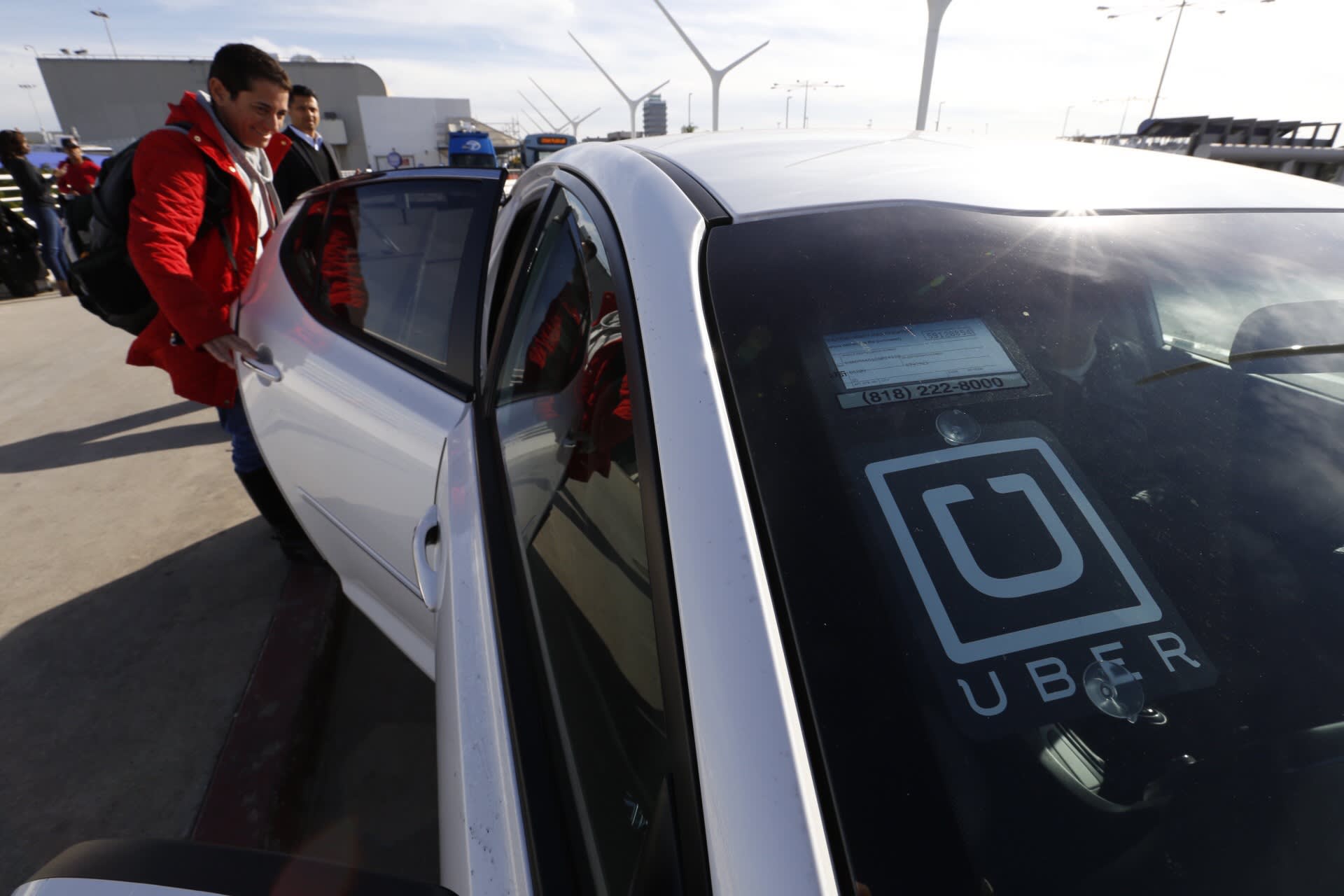 Self-employed and gig workers applied for unemployment benefits last week at half the level from the week prior, according to Labor Department data reported Thursday.

That suggests a strong rebound, breaking from persistently high — even increasing — levels in recent weeks.

But that rebound likely didn’t happen. It only occurred on paper, experts say.

More from Personal Finance:
Congress approves $25 billion in rental assistance. Here’s how to apply
$15 minimum wage edges closer as Democrats flip Senate
What happens with Social Security when someone dies

Initial claims for Pandemic Unemployment Assistance — a temporary federal program paying benefits to gig and other workers ineligible for state aid — fell to about 161,000 last week. The week prior, around 310,000 workers applied for PUA benefits.

Economists and unemployment experts offered a few explanations as to why the drop occurred.

The sharp decline likely relates to the timing of a recent $900 billion Covid relief package, administrative blips among states and worker behavior, they said.

It also comes against a backdrop of stubbornly high claims for benefits in other unemployment programs. Overall, more than 1 million Americans applied for aid last week.

“The 50% drop in initial claims is nothing to take at face value,” Elizabeth Pancotti, a policy advisor at Employ America, a progressive group, said on Twitter.

The relief law extends the PUA program by 11 weeks through mid-March. It was set to expire the day after Christmas. President Donald Trump signed the legislation in late December, after a nearly week-long delay, but that signature likely didn’t occur in time for many workers to avoid at least a short lapse in benefits.

As a result, the program was temporarily unavailable for many workers, the experts said.

Many workers also likely didn’t apply for benefits given lack of clarity around whether extra weeks of benefits would be available.

“There was a lot of uncertainty whether PUA was going to get extended which could have impacted claimant behavior,” AnnElizabeth Konkel, an economist at the job site Indeed, said.

Experts generally agree the data is a blip and that states will amend the data in next week’s tally, which would almost certainly increase the count.

Many states — Arkansas, Colorado, Delaware, Florida, Indiana, Minnesota, Ohio and Wyoming — didn’t report any initial-claims data for the PUA program at all during the week ended Jan. 2. However, they reported a combined total of more than 100,000 the week prior, according to the Labor Department.

Other states like Illinois, Kentucky and Louisiana reported a total of just 75 claims — tens of thousands less than in late December.