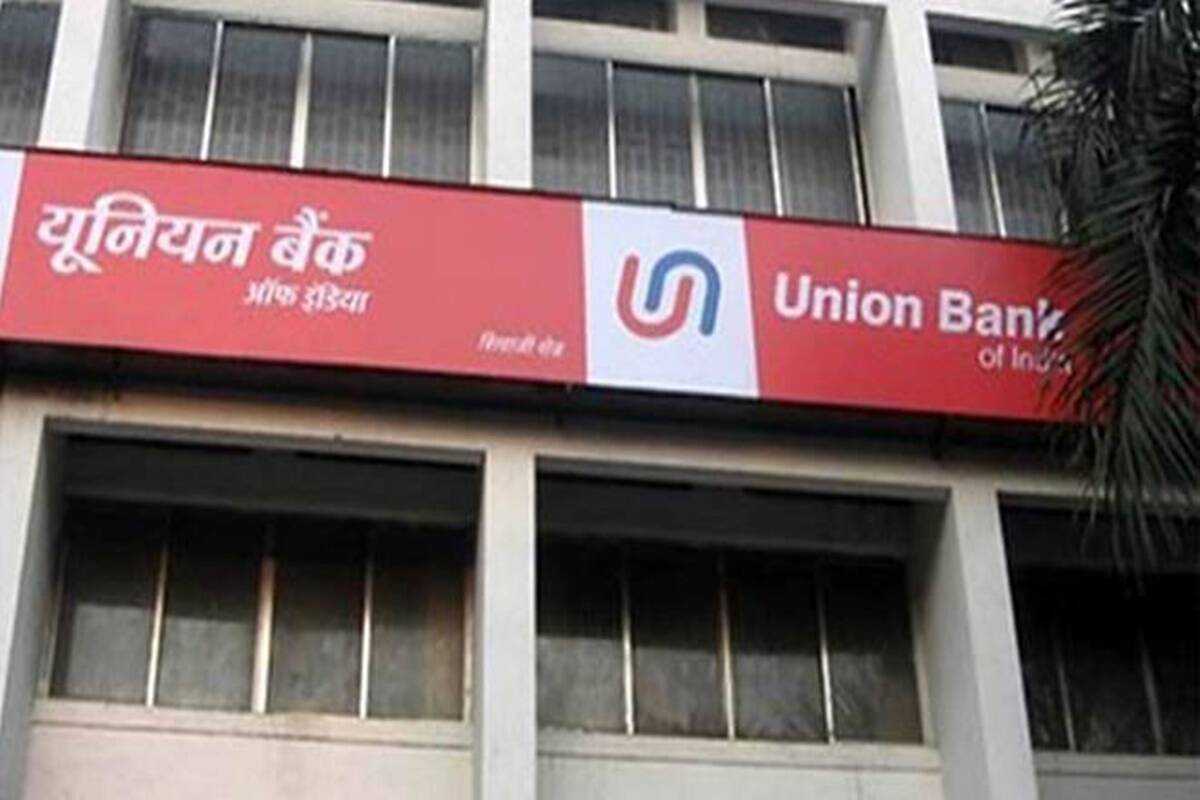 The bank’s provision coverage ratio (PCR) improved 300 basis points (bps) sequentially to 86%. The net interest margin (NIM) increased 43 bps on a sequential basis to 2.94%, but came down 21 bps on a y-o-y basis.

Union Bank of India MD and CEO Rajkiran Rai G said the lender was expecting growth in both retail and corporate segments. “We are expecting more sanctions in the March quarter,” he added. The state-owned bank also specified that the net profit during Q3FY21 was subdued because in the comparable quarter last year the combined entity got a boost from Essar Steel recovery. Andhra Bank and Corporation Bank were amalgamated into Union Bank of India on April 1, 2020.

The lender’s asset quality also showed an improvement during the December quarter. Gross non-performing assets (NPAs) ratio improved 122 bps to 13.49%, compared to 14.71% in the previous quarter. Similarly, net NPAs ratio came down 86 bps to 3.27% from 4.13% in the September quarter. The lender has not classified any NPAs since August 31, 2020, due to the interim order of the Supreme Court. “The pro forma gross NPAs stood at 15.28% and net NPAs at 5.02%,” Rai said. The lender was expecting net NPAs between 4 and 5% in the next quarter (Q4FY21), he added.

Deposits grew 3% YoY to Rs 8.82 lakh crore, but remained flat sequentially. Current account savings account (CASA) ratio remained at 32.67%, compared to 34.67% in the September quarter. The capital adequacy ratio stood at 12.98% at the end of the December quarter, compared to minimum regulatory requirement of 10.875%.

Union Bank net dives 37% due to threefold jump in provisions