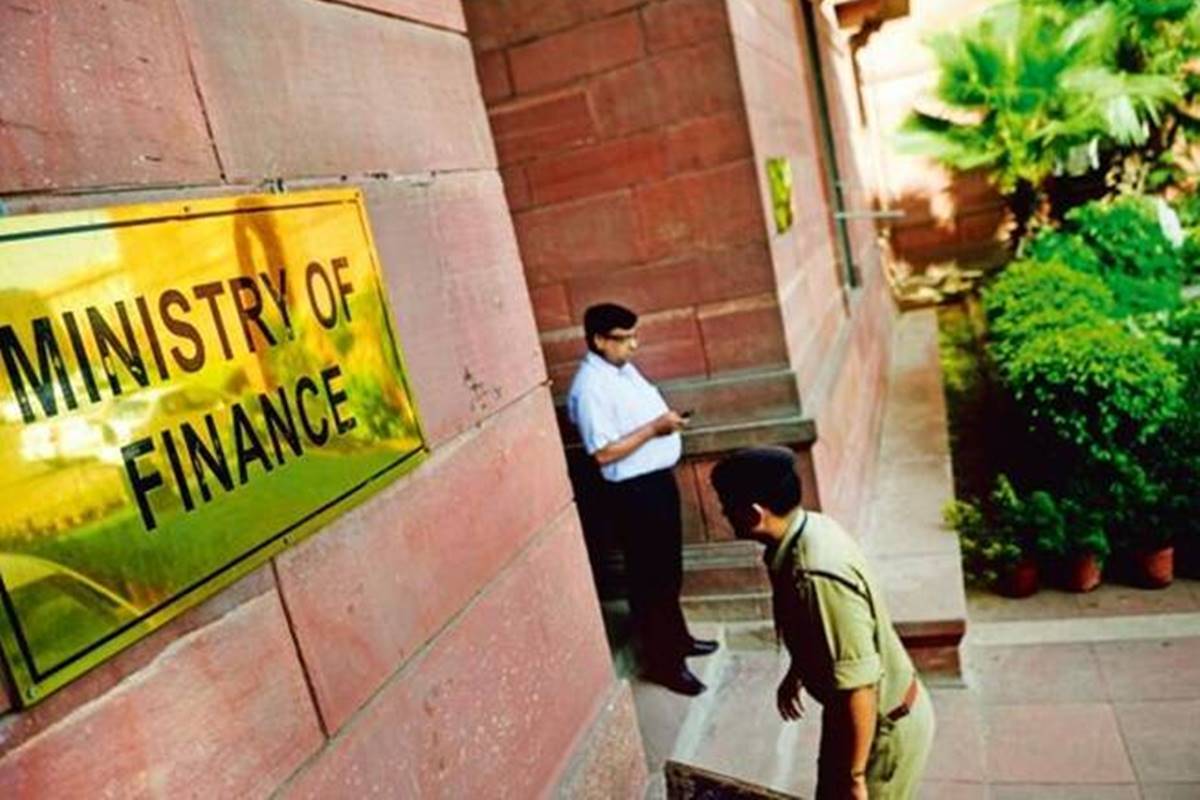 The tax-free bonds, over the years, generally trade at 100-150 bps lower than their taxable counterparts.

Indian Union Budget 2021-22: When I started my wealth management career at the turn of the century, RBI bonds were the easiest investment option we as wealth managers would provide to HNIs. There were two types – one was the 8% taxable bond and the other being the 6.5% tax-free bond. Clearly, the concurrent presence of tax-free and taxable bonds is not new. Back then, investors were drawn to the tax-free option and could easily distinguish between the two in terms of their respective value proposition. Even today, the tax-free bonds issued by PSUs, at the start of the last decade, trade at 4.5% while taxable bonds of the same PSUs, and same residual tenor, trade at 6.5%. The tax-free bonds, over the years, generally trade at 100-150 bps lower than their taxable counterparts. Today, as we stand at the cusp of the next normal, and redesign strategies and policies in the aftermath of the COVID-19 pandemic, we must envisage innovative and holistic solutions.

In the backdrop of such an environment, a simple solution to be considered in the upcoming Union Budget would be to issue a separate series of tax-free government securities (G-Secs). Let’s take an example to see what happens if the government borrows through tax free bonds from individuals, in dematerialized form and lists these securities on the stock exchanges:

Government Securities can be issued by the central government or by state governments. The state government issuances are called SDLs. Tax-free issuances can also help state governments lower their cost of borrowings. In the current fiscal, states have borrowed 42% more than the borrowings in the corresponding period of 2019-20. The average SDL borrowings so far in 2020-21 have been slightly more than Rs. 14,000 crores every week. Further, in a recent release, the Reserve Bank of India, in consultation with the State Governments/UTs, announced that the quantum of total market borrowings by the State Governments/UTs for the quarter January – March 2021, is expected to be Rs. 3.16 lakh crore. Clearly, the ask from the states’ perspective is yet to be holistically met.

In an environment, which is yield-starved, coupled with lack of fixed income deployment options for investors, tax-free government securities will be a win-win for both the government (lower cost of borrowing) and individual investors (core allocation of tax free bonds as a part of their fixed income portfolios).

(Umang Papneja is the CIO of IIFL Wealth Management. The views expressed are the author’s own.)