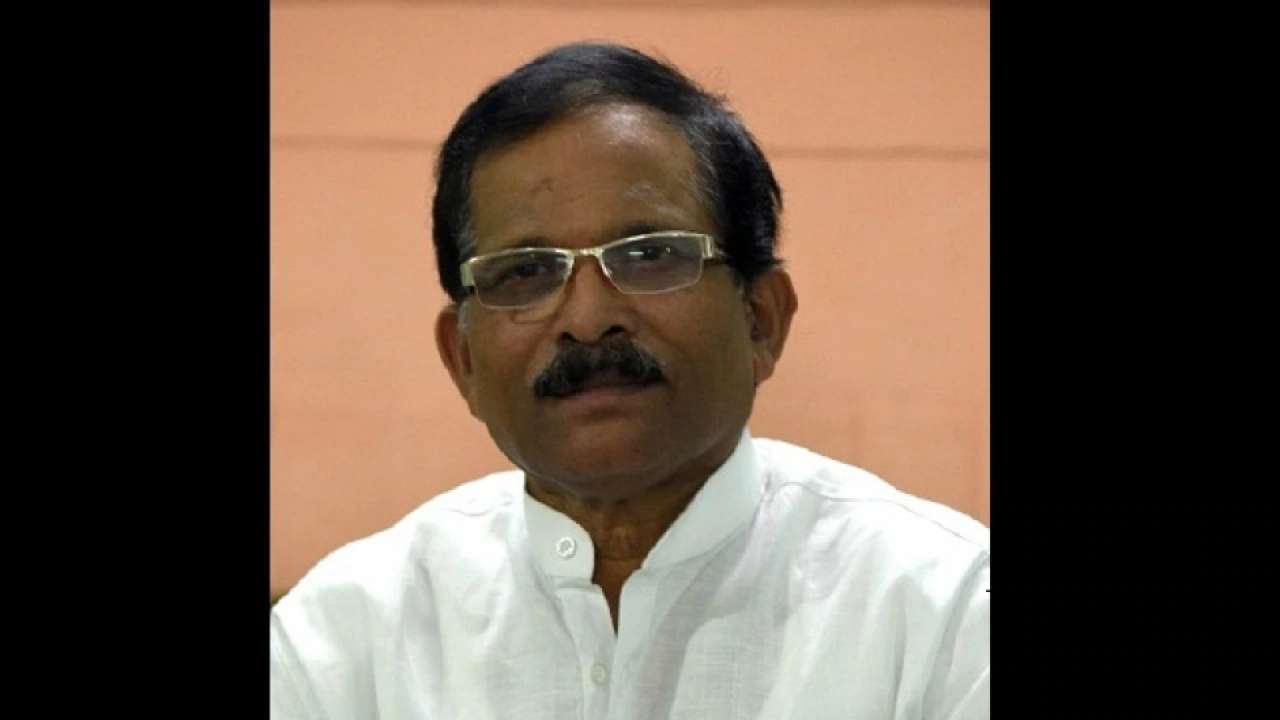 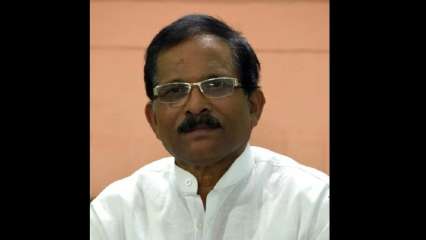 In a tragic incident, Union Minister Shripad Naik was critically injured in a car accident, while his wife Vijaya Naik and personal secretary died in the hospital on Monday (January 11) evening. There were six persons in the car including the minister’s wife and PA, out of which two died in the accident. They were returning from a temple in Ankola when the car turned turtle in the Uttara Kannada district of Karnataka. The minister has been shifted to the Goa Medical College & Hospital, Bambolim.

While travelling to Gokarna from Yallpura, they took a short-cut which was a deviation from the highway and 40 km shorter. The accident took place on that route.

Shocked to know that the car which Union Minister Shripad Naik ji was travelling met with an accident in Uttara Kannada and the death of his wife. My heartfelt condolences on the tragic death of Smt Naik and prayers for the speedy recovery of Shri Naik and those injured.

Prime Minister Narendra Modi has spoken to Goa Chief Minister Pramod Sawant to ensure proper arrangements for the treatment of Naik in the state. The 68-year-old is a BJP MP from north Goa. Defence Minister Rajnath Singh also spoke to Pramod Sawant and asked him to provide best treatment, and if need arises, fly Mr Naik to Delhi. Sawant has reached the hospital.