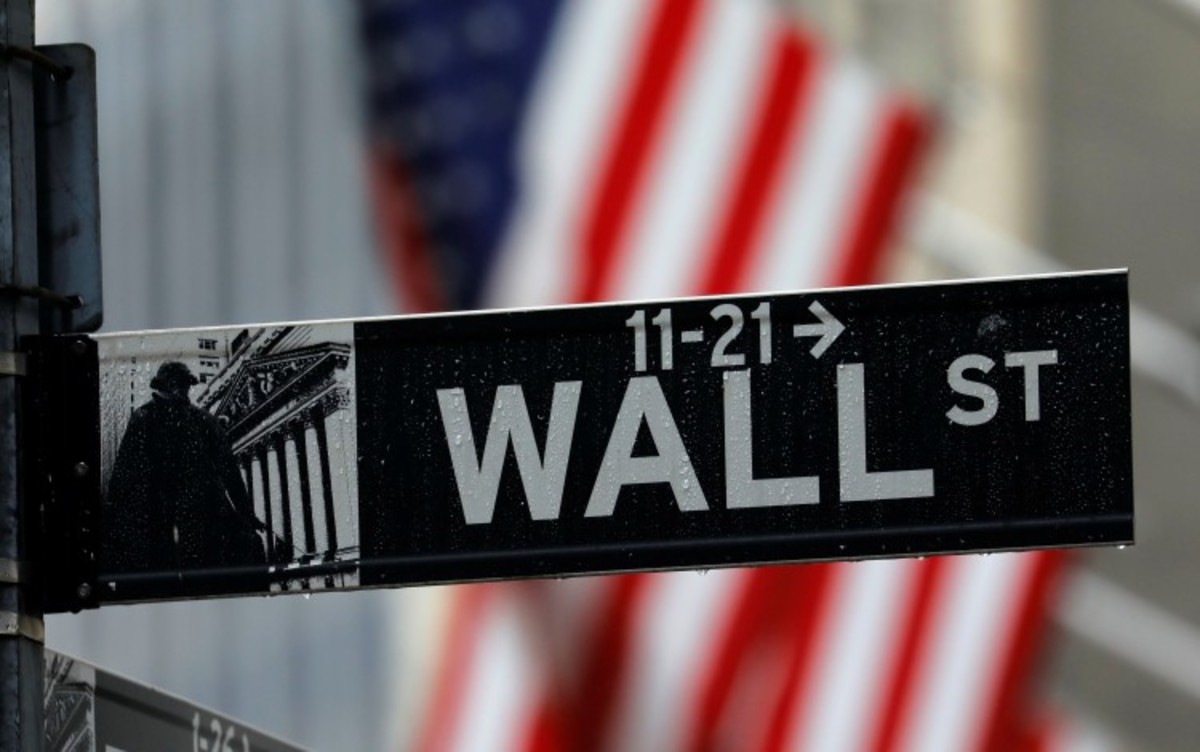 Here are five things you must know for Thursday, Jan. 21:

Biden, who was sworn in as the 46th president of the United States on Wednesday, has pushed a Covid-19 relief package of $1.9 trillion that includes direct stimulus payments to Americans, enhanced jobless benefits and funds for vaccine deployment.

Many investors believe that increased stimulus can help support the country until most Americans get vaccinated against Covid-19, which has killed more than 406,000 in the U.S.

“Most of Wall Street is assuming that the second half (of 2021) is when we will see pent-up demand start to show up in the economy, and that will push economic indicators higher and will likely cause a ramp up in earnings projections,” said Sam Stovall, chief investment strategist at CFRA.

Stocks finished at record highs on Wednesday on expectations that Biden will increase spending and also better-than-expected earnings from companies such as Netflix  (NFLX) – Get Report.

The gains in the Dow and S&P 500 on Biden’s inauguration day were the best since Ronald Reagan took the oath of office for his second term in 1985, according to Dow Jones.

The U.S. economic calendar on Thursday includes weekly Jobless Claims at 8:30 a.m. ET, Housing Starts and Permits for December at 8:30 a.m. and the Philadelphia Fed Manufacturing Index for January at 8:30 a.m.

3. — FuelCell Energy Earnings – What to Expect

FuelCell Energy  (FCEL) – Get Report, which has risen nearly 50% so far in 2021, is expected by analysts Thursday to report a fourth-quarter loss of 4 cents a share on sales of $16 million.

The power-equipment maker, like many hydrogen-linked stocks, has had an explosive run over the past few months amid demand for cleaner fuels.

Many investors believe, however, that the stocks have run too far too fast.

In a letter announcing the short position, the New York investment manager cited Plug Power’s lofty valuation while saying that the company generated a “paltry” $300 million of revenue in 2020.

“But it’s all just a pipe dream, because ‘green’ hydrogen is too expensive and too inefficient to produce, store, transport, and burn,” the firm said.

United Airlines  (UAL) – Get Report posted a loss in the fourth quarter of $1.9 billion and a loss of $7.1 billion in 2020 but outlined a plan for margins in 2023 to exceed those from 2019 through cost cuts and improved travel demand.

United, like all airlines, has suffered from weak demand during the coronavirus pandemic. The carrier expects that to continue into the first quarter, forecasting that operating revenue will fall as much as 70%.

“Aggressively managing the challenges of 2020 depended on our innovation and fast-paced decision making. But the truth is that Covid-19 has changed United Airlines forever,” said United Airlines CEO Scott Kirby in a statement.

The airline burned through $33 million a day in cash during the fourth quarter, up from $25 million during the previous quarter. It ended the year with $19.7 billion in liquidity.

Amazon.com  (AMZN) – Get Report has offered President Joe Biden help in achieving his goal of distributing 100 million Covid-19 vaccinations in his first 100 days in office.

Dave Clark, CEO of Amazon’s Worldwide Consumer division, wrote in a letter to Biden that Amazon was “prepared to leverage our operations, information technology, and communications capabilities and expertise to assist your administration’s vaccination efforts.

“Our scale allows us to make a meaningful impact immediately in the fight against Covid-19, and we stand ready to assist you in this effort,” said the letter, which was made public by Amazon.

The latest data from Johns Hopkins University put U.S. deaths from Covid-19 at 406,157 and confirmed cases in the country at more than 24.4 million.

Roughly 2.08 million people globally have died from the disease. Global deaths topped 17,500 on Wednesday, according to Johns Hopkins, the highest daily total of the Covid-19 pandemic to date.

Amazon is a holding in Jim Cramer’s Action Alerts PLUS member club. Want to be alerted before Jim Cramer buys or sells AMZN? Learn more now.