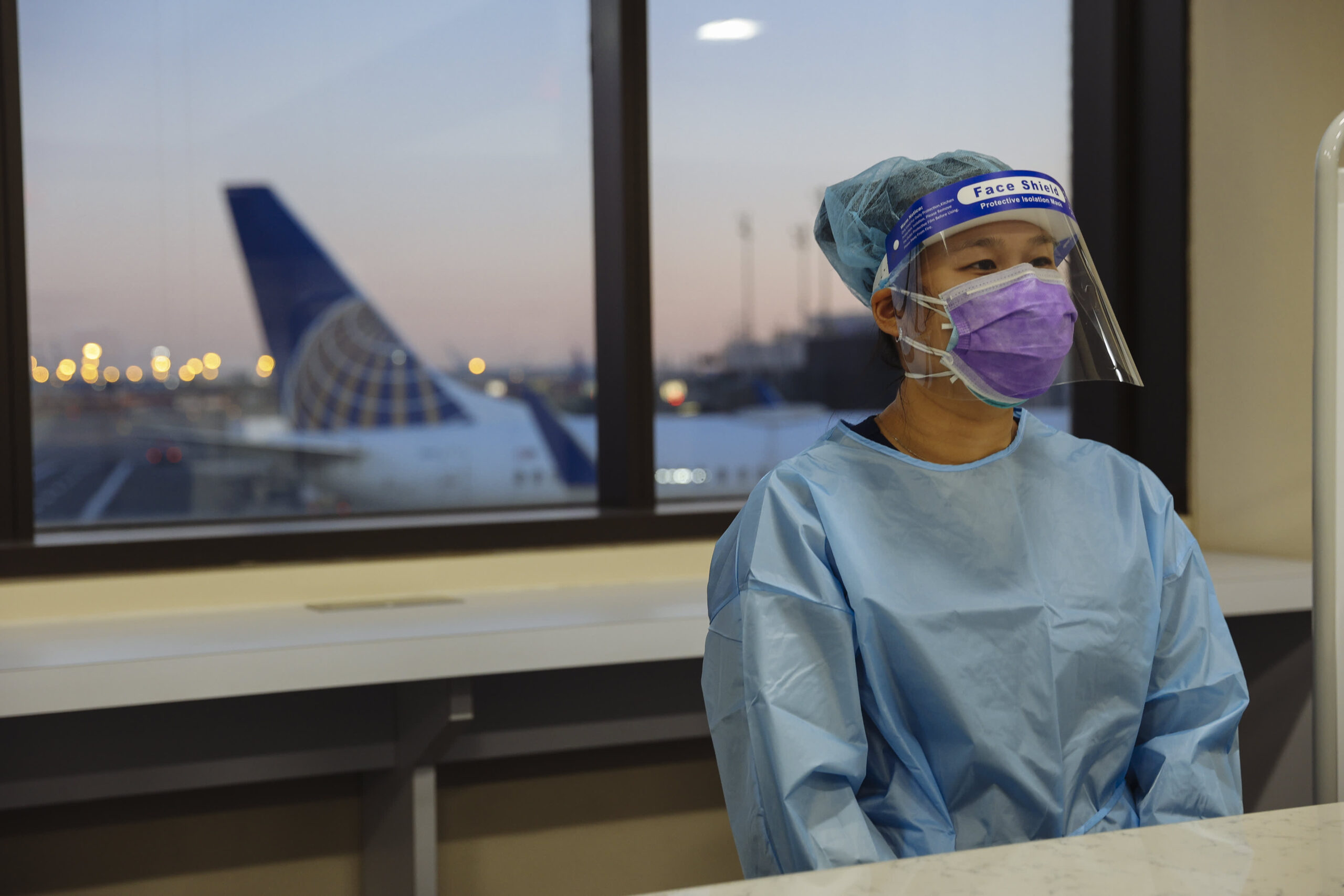 United Airlines’ CEO wants to make Covid-19 vaccines mandatory for its employees and is encouraging other companies do the same.

It’s a stance that differs from what some other carriers and companies have recently said. United had more than 60,000 active U.S. employees at the end of the year and has sent recall notices to some 17,000 other workers whose jobs were cut last year.

“The worst thing that I believe I will ever do in my career is the letters that I have written to the surviving family members of coworkers that we have lost to the coronavirus,” CEO Scott Kirby said at an employee town hall on Thursday, a transcript of which was reviewed by CNBC. “And so, for me, because I have confidence in the safety of the vaccine – and I recognize it’s controversial – I think the right thing to do is for United Airlines, and for other companies, to require the vaccines and to make them mandatory.”

Airline employees are considered essential workers and are among the first groups to receive the vaccine. But the rollout of the vaccines so far has been slow and chaotic with the nation running behind targets.

“I don’t think United will get away with and can realistically be the only company that requires vaccines and makes them mandatory,” he said. “We need some others.  We need some others to show leadership. Particularly in the healthcare industry.”

Southwest Airlines last week said it does not “currently” require employees to get Covid-19 vaccines but said it strongly encouraged staff to do so.

American Airlines had a similar stance, telling employees last week that “We do not plan to require our team members to receive the vaccine unless vaccinations are ultimately mandated for entry to certain destinations.”

United told employees in a staff note this week to get vaccinated as soon as possible and not to wait for guidance from the airline.

In the staff note, it said it’s working with government officials and health care providers to set up vaccine distribution centers at some of its big hubs.