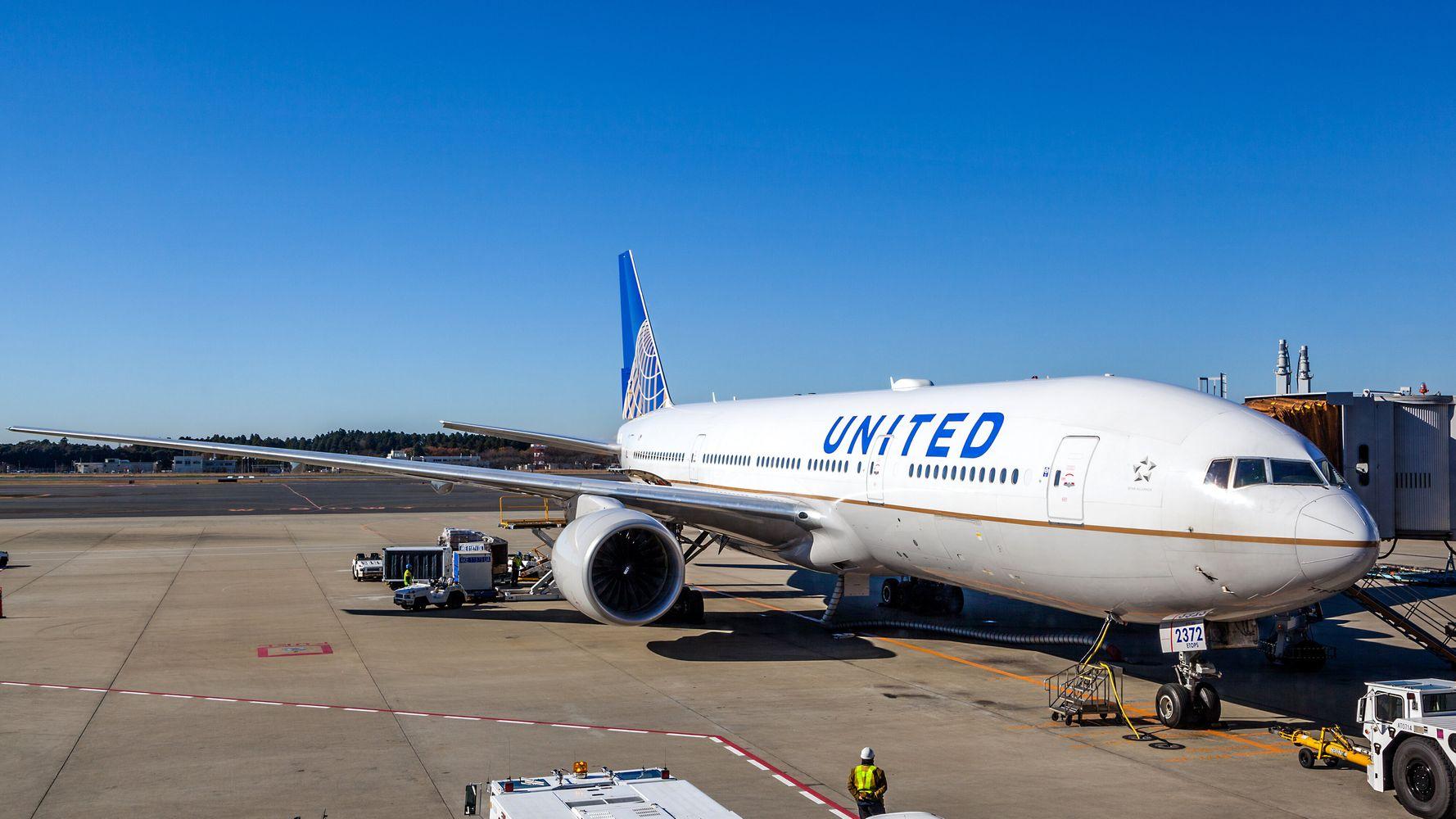 United Airlines, together with the Centers for Disease Control and Prevention, are attempting to contact passengers of a recent Orlando-to-Los Angeles flight to warn them of potential exposure to the coronavirus following the death of a man who’d been on board. The man may have been experiencing coronavirus symptoms before his passing, the airline said.

The man, who has not been publicly identified, suffered a “medical emergency” on the Monday flight, United Airlines said in a statement.

Cardiopulmonary resuscitation was performed on the man as the plane was diverted to New Orleans, TMZ reported, citing eyewitness accounts. Once there, the sick passenger was rushed to the hospital, where he was pronounced dead.

Passenger Shay Allen told NBC Los Angeles that she saw the man board the plane with his “head down” and “breathing really heavy.”

Allen told the station that she later overheard the man’s wife admit that he’d been experiencing COVID-19 symptoms prior to the flight. Other passengers reported hearing the same thing.

“Everything felt so intense and not real,” Allen said of the experience.

United said in a statement that at the time of the diversion, it believed the man had suffered a cardiac arrest and the airline was not aware of his alleged COVID-19 symptoms. Passengers were therefore “given the option to take a later flight or continue on with their travel plans” on the same flight, the airline said. All passengers chose to remain on the jet, CNN reported.

A United spokeswoman said the man had declared in a pre-flight checklist that he’d not been diagnosed with COVID-19 and did not have any virus symptoms. But, the spokeswoman told CNN, “it is apparent he wrongly acknowledged this requirement.”

She stressed that medical professionals did not diagnose the man with COVID-19 at the time of the medical emergency. It remains unclear whether the man tested positive for the virus.

Nonetheless, United and the CDC said they’re working to reach out to passengers who may have been exposed to COVID-19.

The CDC said in a statement that they are in the “process of collecting information and proceeding according to our standard operating procedures to determine if further public health action is appropriate.”

United urged passengers to avoid travel “if they have been diagnosed with COVID-19 or have COVID-related symptoms.”

“If in doubt, the best option is to get tested,” the airline said.