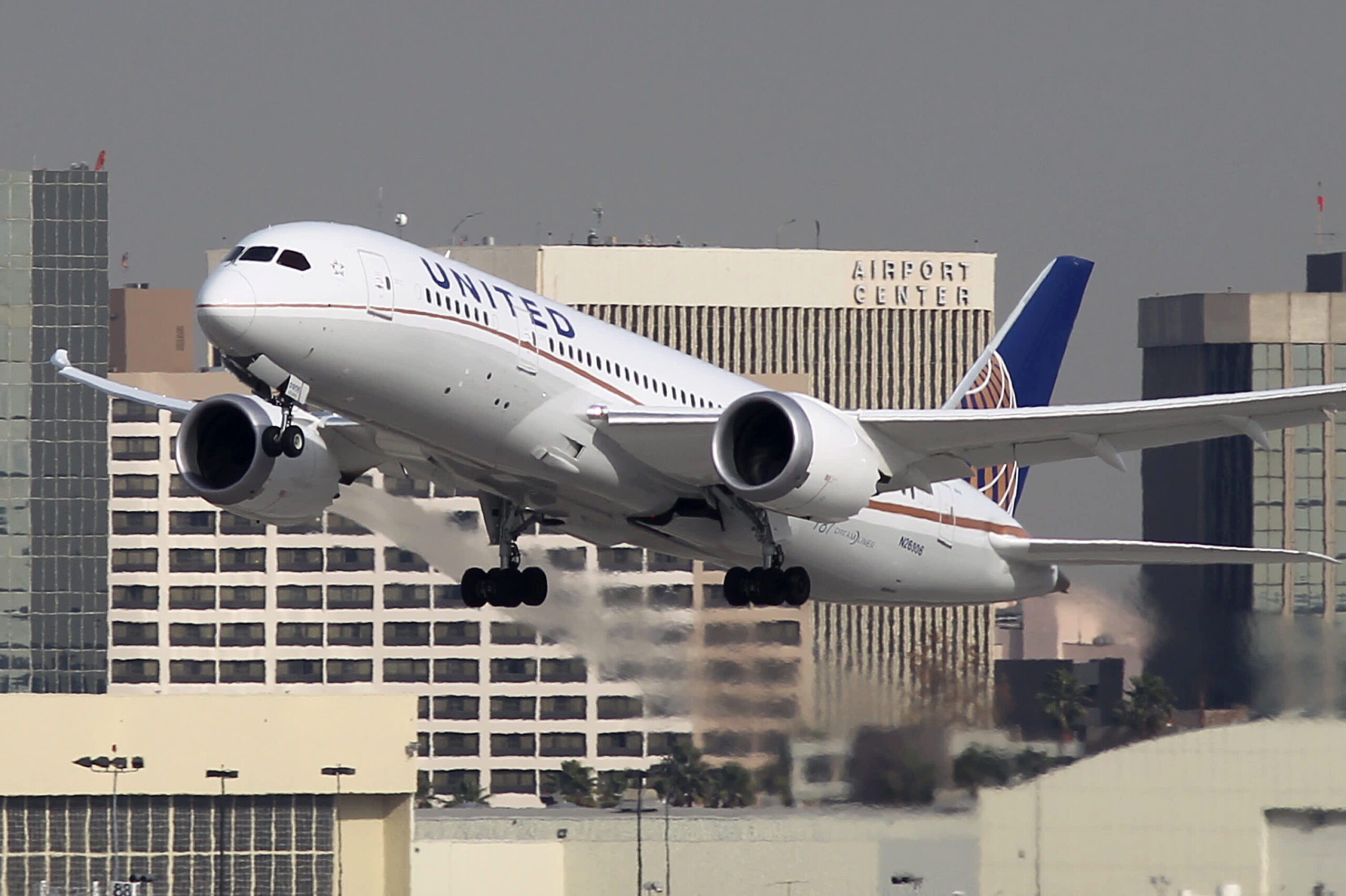 United Airlines on Wednesday posted a fourth-quarter loss and warned sales would continue to suffer in the early part of 2021 as the coronavirus pandemic drags on.

Here’s how United performed in the quarter, compared with what Wall Street expected, based on average estimates compiled by Refinitiv:

United’s fourth-quarter revenue fell 69% from a year earlier to $3.41 billion, below analysts’ estimates of $3.44 billion. Its net loss of $1.9 billion in the quarter compares with a $641 million profit a year earlier.

The Chicago-based airline reported an adjusted loss of $7 a share, compared with estimates for a loss of $6.60 per share. It burned about $33 million a day on average in the quarter, including debt and severance payments. Core daily cash burn, which strips those items out, averaged $19 million in the fourth quarter, $5 million less than the third quarter.

The carrier isn’t expecting a quick turnaround early this year. First-quarter revenue will likely come in 65% to 70% below 2019 levels, the airline said. It estimated capacity in the first three months of 2021 will be at least 51% below the same period of 2019, echoing a similar outlook from American Airlines.

United’s cargo business again proved to be a bright spot in the pandemic with revenue jumping 77% in the quarter to $560 million. That unit contributed 16% of its fourth-quarter revenue, up from just a 3% a year earlier. Passenger airlines last year raced to beef up those business as customers faced a worldwide crunch in air freight capacity.

United’s shares were down 1.7% in after-hours trading following the report.

Airline executives have said widespread availability of coronavirus vaccines will fuel a recovery in air travel. But the vaccine rollout has been slow and chaotic, marked by a shortage of doses.

United executives will hold a call to discuss its revenue and outlook at 10:30 a.m. ET on Thursday.