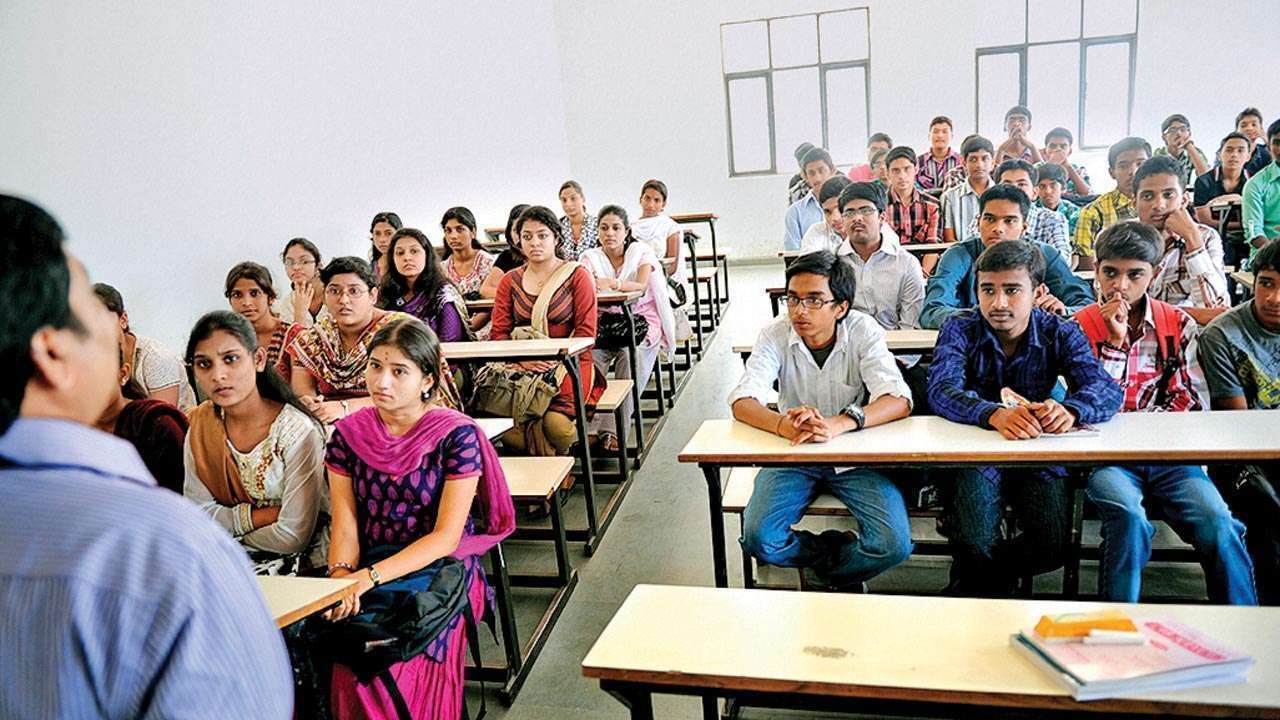 The decision to open colleges and Universities from December 15 was taken in the Cabinet meeting held on Wednesday.

According to the SOP, students have to undergo the RTPCR test before coming to classes. While the college managements are directed to take written consent of the parents before allowing students in their premises.

Colleges have been ordered to reopen with only 50 per cent capacity. In the first phase, only those students who have practical subjects will be called to the school while theory classes could be held online.

The order maintains that classes can only be held for the students in either the first or the last semester. In order to manage the number of students, several measures have been suggested to the college management by the government.

According to the SOP issued by Uttarakhand government, colleges and universities will have to increase the number of sections, conduct offline classes on alternate days or conduct classes in multiple shifts.

The SOP further suggests the use of virtual labs in order to conduct classes for some of the practical subjects.

The guidelines said universities and colleges have to be sanitised before they are opened. Arrangement of sanitiser, handwash, thermal scanning and first aid will have to be done at the main entrance of the college building. Every student and employee must wear a mask.

As per the guideline, six feet distance is mandatory in classes between students and the movement of outsiders in college premises will be banned. Any person who shows symptoms of coronavirus will be sent back immediately. Action will be taken against the principal, teachers, staff and students of the college who do not follow the guidelines for opening the college under the sections of the epidemic act.

It has been clarified in the SOP that it is mandatory for students coming from other states and residing in hostels, day scholars to undergo the COVID-19 test.

The government has made it clear that the principal, management committee and vice-chancellor will be authorised to take the final decision in view of the circumstances of colleges and universities for starting offline studies.

There are about 29 government and private Universities in the state, and the number of students in colleges is more than 5 lakhs.

While conducting classes, it has been mandated to follow the respective guidelines of the University Grants Commission in addition to the SOP issued to take all necessary measures to prevent coronavirus infection.