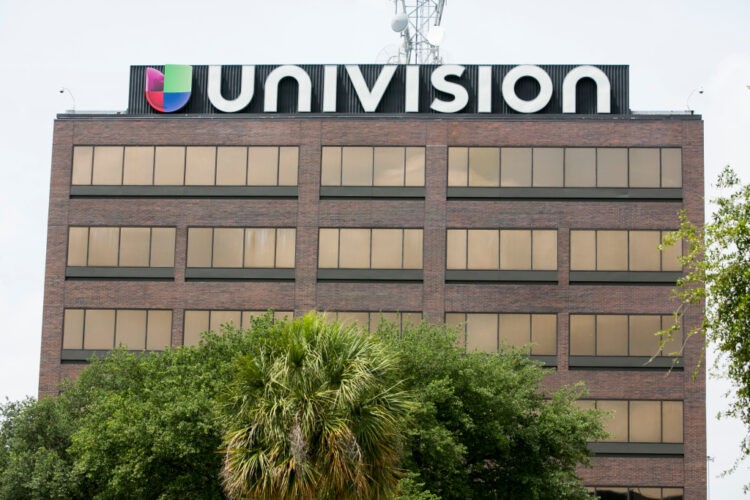 Hispanic media giant Univision Communications swung to a loss in the fourth quarter from a profit in the year ago period, as revenue inched up 4%.

The privately held company reported revenue in the period of $722.9 million, up from $692.9 million and a loss from continuing operations of $39.1 million. In the same period a year ago, the company had reported income of $93.9 million.

Univision is under new management after a group of investors led by former Viacom CFO Wade Davis acquired a 64% stake for $526 million. The deal, which closed last December, represented a significant discount from a 2007 takeover by a group of private equity firms. Mexico-based Televisa has retained the 36% ownership stake it took during the previous Univision regime.

Davis, who now runs Univision as CEO, said in the earnings release that the company “delivered meaningful year-over-year audience growth in primetime.” Those gains, he noted, came at a time when “major English-language broadcast networks and our closest Spanish-language competitor all reported audience declines.”

The increased audience did not bring corresponding gains from advertising, at least in the immediate term. Apart from an influx of $58.3 million in political spending during a record-setting 2020 election cycle, the Media Networks division had a muted quarter. Covid-19 continued to affect the business, sending the division’s core advertising revenue down 6% to $315.2 million. In its earnings release, Univision mentioned automotive, media and entertainment, telecom, restaurants and financial services as categories affected by the pandemic.

Beginning in April 2020, the company said, it implemented cost-saving measures that amounted to $125 million in expense reductions compared with 2019 levels. (Variable program license fees and recurring costs for soccer rights are not part of those cuts, the company noted.) More belt-tightening could lie ahead, the company warned. “Based on developing market conditions, additional actions may be required in 2021,” the earnings release said.