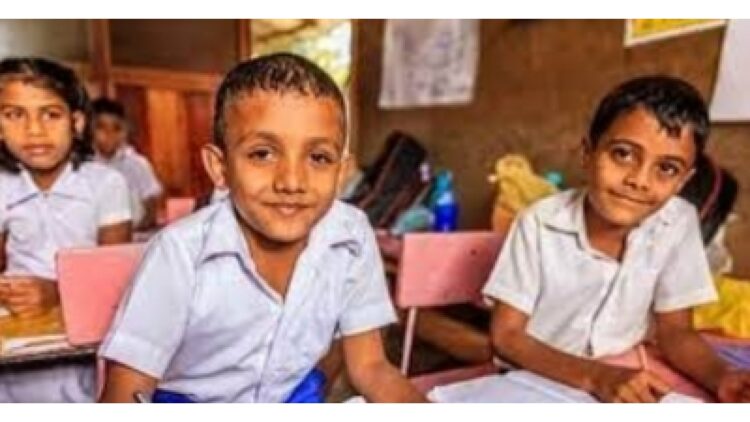 The Yogi Adityanath government’s ‘Operation Kayakalp’ that is aimed at transforming the primary schools of the state, has started yielding results.

According to the government spokesman, the state government has increased the basic facilities for students in 1.39 lakh council schools that now have smart classrooms, playgrounds, toilets, drinking water and libraries.

Out of these, over one thousand schools have matched the facilities available in private convent schools.

After the state government’s initiative, the number of students in government schools has also increased rapidly. Parents are enrolling their children in council schools instead of choosing expensive private schools.

Vandana Srivastava, a teacher in-charge of primary school in Hirapur, Barabanki, says that her school counts among the best schools in the block.

“We have received the recognition from the government. There is a smart class, beautiful classrooms, library for children. The most important thing is that school children now speak English. The medium of education in this school is English,” she said.

At present, there are 12 to 15 schools in every district having facilities like convents.

In many districts — 20 to 25 schools have been developed at par with private schools. About 10 schools in Hardoi, seven in Sitapur, six in Barabanki and 10 to 12 schools in Lucknow have same or better facilities than those in the private schools.