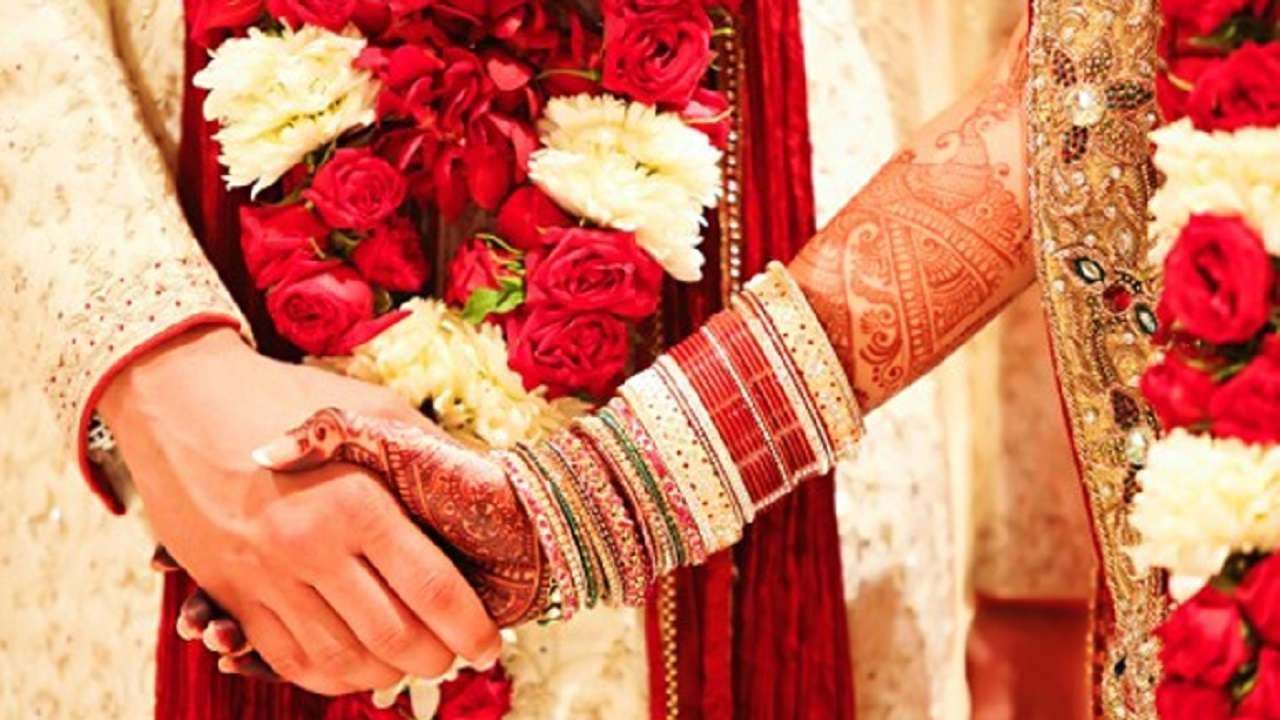 A man from Uttar Pradesh (UP), who was arrested along with his brother, earlier this month under the newly minted anti-conversion law of the state government was released on December 19.

The police released Rashid Ali and his brother, Mohd Saleem, after an order by an Uttar Pradesh court as there was no evidence that his wife was forcibly converted.

The 22-year-old woman told a magistrate that she married Ali and converted to Islam of her free will. Her mother had levelled fake charges against Ali, she said.

The Hindustan Times quoted Moradabad superintendent of police (rural) VS Mishra as saying, “The court ordered the release of Rashid and his brother on the basis of the woman’s statement that she was an adult and had married Rashid of her own will and converted to Islam without any pressure.”

Ali and his wife Muskan Jahan (Pinki) had gone to register their marriage in the Kaanth town in Moradabad on December 5, when a group of local Hindu activists took them to the police. They had been married for about five months.

Jahan was sent to a shelter home where she later alleged that the medical negligence of the authorities led to the miscarriage of her three-month-old pregnancy.

Jahan alleged that the shelter home staff ignored her condition and later took her to a hospital, where she was injected and given medicines and suffered her miscarriage.

Her accusation was denied by the Kaanth police station.

The controversial anti-conversion law or the Uttar Pradesh Prohibition of Unlawful Conversion of Religion Ordinance was approved by the state government on November 24. It aims to nullify any marriage carried out for the sole purpose of religious conversion and provides for a jail term of up to 10 years.

Two petitions have been filed in the Allahabad high court that challenged the constitutional validity of the said law. The court sought a response from the UP government but declined to stay the law as of now.