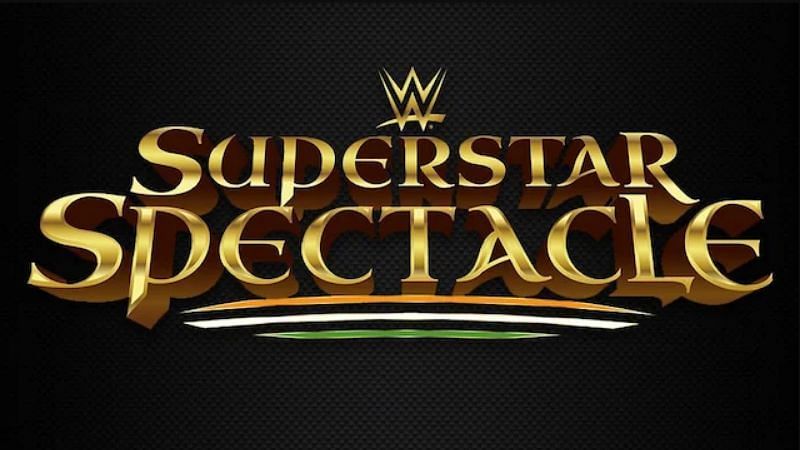 SK Wrestling has learned that the upcoming WWE Superstar Spectacle event will be filmed inside the WWE ThunderDome instead of the Performance Center.

WWE Superstar Spectacle is set to be aired on January 26, a day that is celebrated in India as Republic Day. While the show will feature several Indian Superstars, some RAW and SmackDown Superstars are also due to make appearances. The show will be filmed between January 20-22.

AJ Styles, Charlotte Flair, The New Day, Bayley, and Rey Mysterio are among the names being considered. However, WWE Champion Drew McIntyre is unlikely to be part of the event after he tested positive for COVID-19.

Moreover, while the future is not known at this point, right now WWE is planning to make WWE Superstar Spectacle an annual show. This year’s inaugural event has not yet been filmed.

Jinder Mahal, The Singh Brothers/Bollywood Boyz, Kavita Devi, and Indus Sher are among the Indian talents who are expected to appear at WWE Superstar Spectacle.

WWE announced shortly before the January 11 episode of WWE RAW that Drew McIntyre has COVID-19. Despite his positive test, the Scot will still face Goldberg in a WWE Championship match at the Royal Rumble on January 31.

The timing of WWE Superstar Spectacle means McIntyre is almost certain to miss the event.