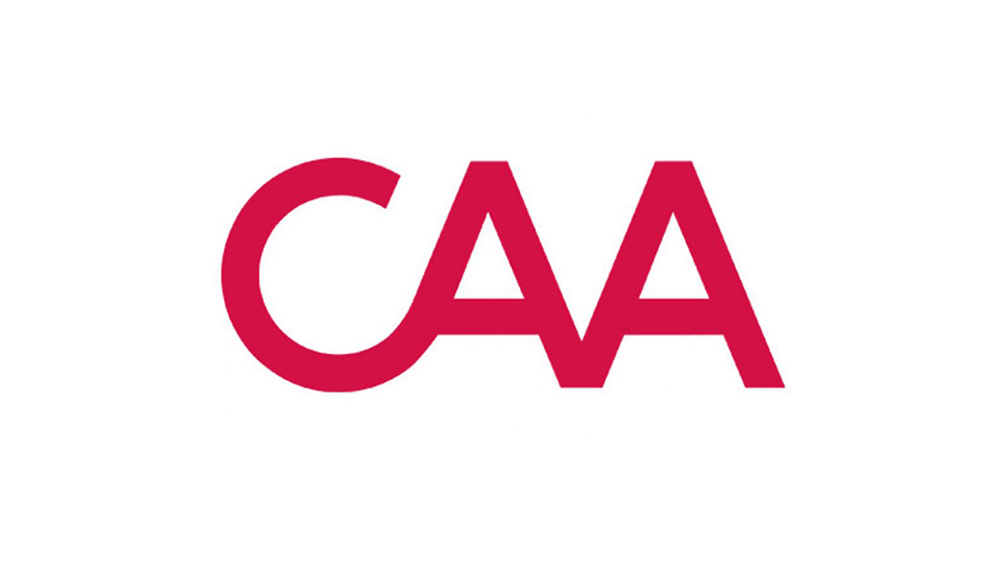 UPDATE: After revealing earlier today that veteran CAA lit agent Jay Baker was abruptly let go by the agency after an insensitive joke, Deadline has gotten to the bottom of what happened. The events of today had to do with an exchange Baker had with manager Jewerl Keats Ross, with whom Baker repped Moonlight director Barry Jenkins. I got hold of an email from Ross that explains the entire thing. Here is that email:

I called you yesterday and asked you to attempt to get me an early look at your client’s film Voyagers because I am casting a film where we want to consider the main actress of Voyagers. This is a favor and I made an impassioned plea for your assistance. You then told me that my request reminds you of the crack addict scene from Menace 2 Society. And then you texted me a link to the scene. On the call, I laughed off your comments and made a joke at my own expense and then we moved on to other topics. I didn’t think about that conversation again until later that night when I went through my text messages and actually watched the link you sent.

‘Walking Dead’ $300M Profits Trial Moved To 2022 Due To Covid Concerns, Or Maybe Not

After watching the link I am horrified.

I want you to watch the scene you sent me again. Here it is:

You are a white man in a position of power. Viewing this scene from the seat of your power makes my heart ache!

Talking about this with my boyfriend last night actually brought me to tears. The last time I truly cried is when my sister died in 2019.

I wish I knew what else to say.